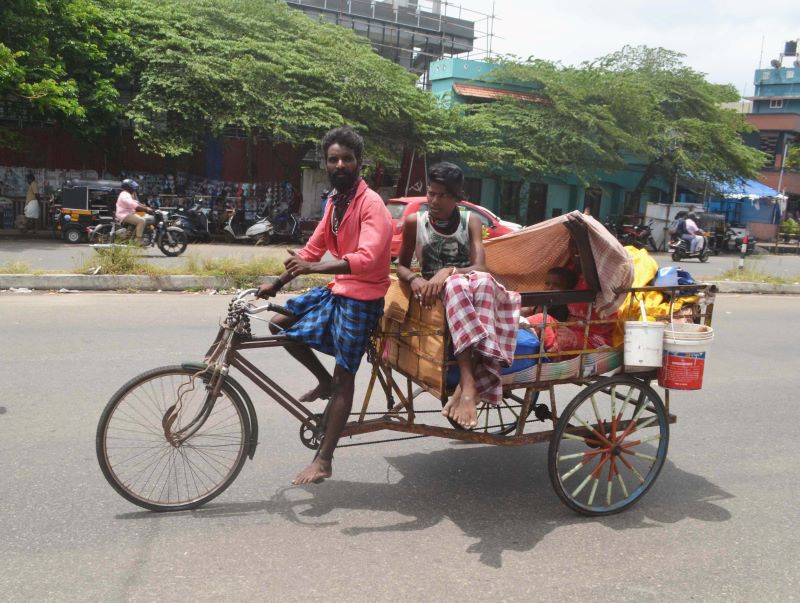 As many as 581 people have died apparently due to coronavirus in the last 24 hours.

The recovery has further improved 97.28% with 39,130 patients recovering from the respiratory disease in the last one day.

Amid a dip in daily vaccination, the Health Ministry on Thursday claimed over 39 crore people have already been inoculated so far in the country with 34.97 lakh doses administered in the last 24 hours.

As per the ministry, more than 17.2 crore doses have been administered since Jun 21, when Prime Minister Narendra Modi centralised the world's largest vaccination drive.

Meanwhile, the country's Supreme Court on Wednesday questioned the Uttar Pradesh government's decision to allow Kanwar Yatra from the next week amid COVID-19.

In this context, the top court has served a notice to the state government, Centre as well as the Uttarakhand government, which has cancelled the yatra in its territory.

In a meeting with Chief Ministers of all northeastern states, Prime Minister Narendra Modi on Tuesday flagged concern over people crowding at hill stations and markets without masks.

"We often hear the argument that we must enjoy before a third wave hits. People must understand that the third wave will not arrive on its own," the Prime Minister said.