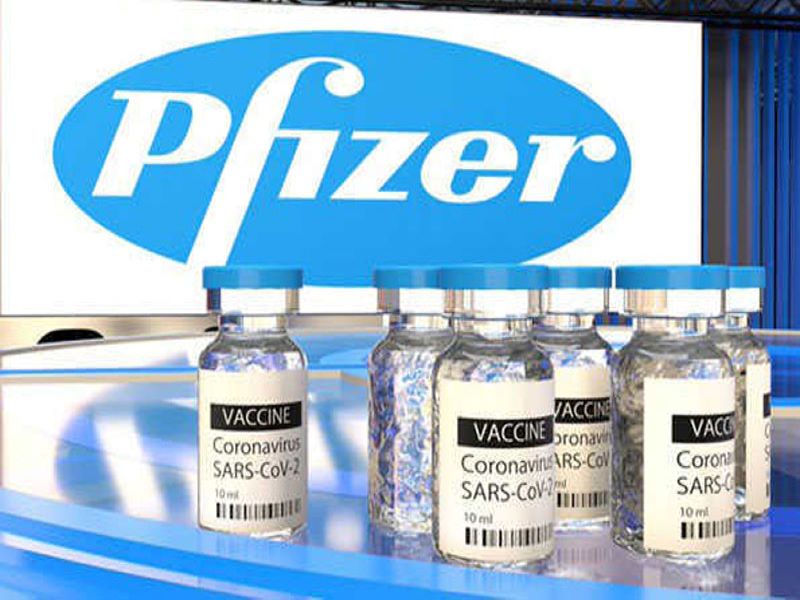 New Delhi/IBNS: US pharma giant Pfizer, which is in the final stages of closing a coronavirus vaccine deal with the Indian government, has said its jab is very effective against the Delta variant of the virus, according to media reports.

In India, the Delta variant, which was first detected in the country, is considered one of the drivers of the devastating second wave of Covid-19.

The mutant strain of the variant called Delta Plus has now emerged and its presence has also been revealed in countries like the UK and US, prompting vaccine-makers to relook their data for effectiveness against these variants.

"The data we have today, accumulating from research we are conducting at the lab and including data from those places where the Indian variant, Delta, has replaced the British variant as the common variant, point to our vaccine being very effective, around 90%, in preventing the coronavirus disease, Covid-19," Alon Rappaport, Pfizer's medical director in Israel told local broadcaster Army Radio, Reuters reported.

The Union health ministry has said both Covishield and Covaxin, which have been used to vaccinate the majority of the population inoculated so far, are effective against the Delta variant.

With Pfizer's declaring efficacy against Delta variant, the Indian government will be able to amp up its fight against the deadly pandemic.

Sputnik V, the Russia-made vaccine available now in India, has also claimed its efficacy against the Delta variant.