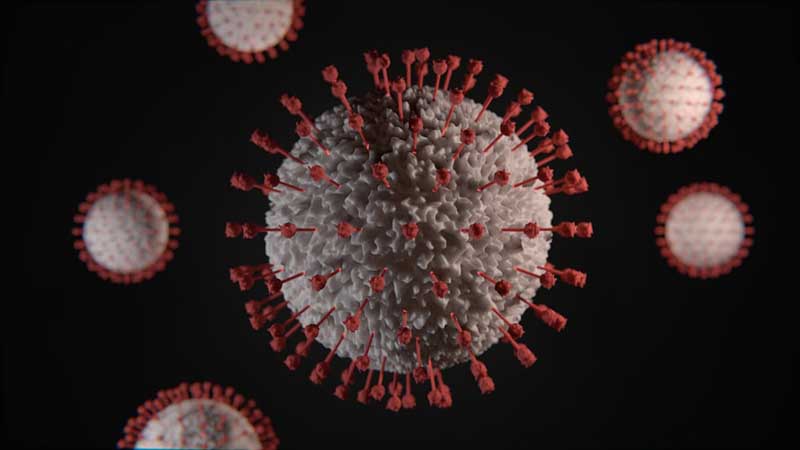 COVID-19: More than 40 Delta Plus cases detected in India

New Delhi/IBNS: More than 40 cases of Delta Plus variant of COVID-19 have been detected in India with clusters seen in three states, Maharashtra, Kerala and Madhya Pradesh, media reports said.

"More than 40 cases of Delta Plus variant have been detected, and they are not just limited to Kerala, Maharashtra & Madhya Pradesh...they are being found in other states as well, but they are detected in a scattered manner," a top official of the Ministry of Health and Family Welfare told Mirror Now.

The Health Ministry on Wednesday declared the Delta variant as a Variant of Concern (VOC).

The cases were found in Maharashtra's Ratnagiri and Jalgaon; Kerala's Palakkad and Pathanamthitta; Madhya Pradesh's Bhopal and Shivpuri.

The Health Ministry of the country has advised the Chief Secretaries of the three states to take up immediate containment measures in identified districts and clusters, including
preventing crowds, widespread testing, prompt tracing and vaccine coverage.

Increased transmissibility, stronger binding to receptors of lung cells and potential reduction in monoclonal antibody response are the three characteristics of the Delta Variant.

Meanwhile after registering massive vaccination on Jun 21, the country on Tuesday witnessed a dip in inoculation as the central government started giving free vaccines to all aged 18 or more from Monday.

After over 80 lakh inoculation on Monday, around 54 lakh people were vaccinated in the last 24 hours, stated the Health Ministry.