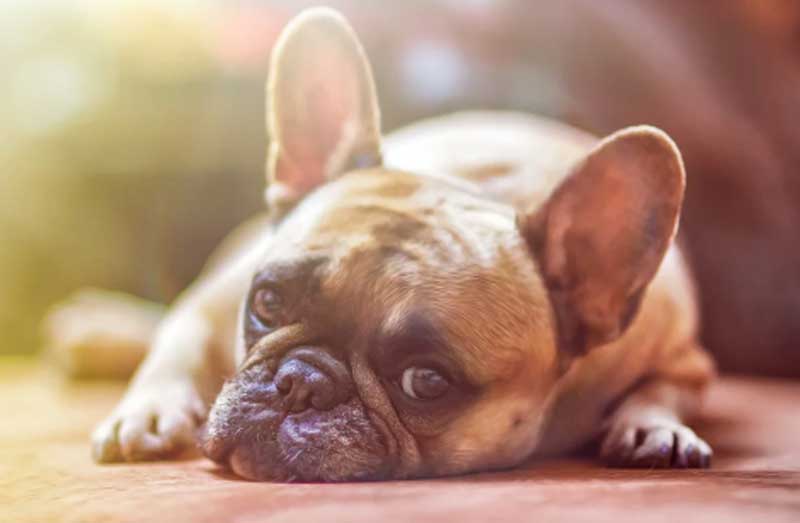 China continues dog meat festival despite COVID-19 scare, 5000 dogs are expected to be butchered during the next 10 days

Beijing: COVID-19 pandemic outbreaks seems to have made no impact on Chinese people as a region in the country is currently celebrating dog meat festival.

According to reports, 5000 dogs are expected to be butchered during the next 10 days.

Despite outcries over animal cruelty and health risks attached to the Yulin Dog Meat Festival, it's claimed the pooches were still being transported to the city in preparation for slaughter, reports The Sun.

Vendors have already been photographed selling slaughtered pups in Yulin, Guangxi province, long before the start of proceedings, reports Mirror.

Local activist Xiong Hu told the newspaper: “Stopping incoming dog trucks should have been a top priority for the Guangxi officials on account of disease risks and animal cruelty."

Humane Society International said in a statement: "68 dogs destined for slaughter have been rescued outside of Yulin, China. The dogs were crammed into rusty wire cages on the back of a truck with barely enough space to breathe. Many are starving, dehydrated and in desperate need of veterinary treatment."

"The Yulin festival is only one small part of the year-round dog and cat meat trade in China and across Asia, where millions of animals are killed each year. Help us change this and fight all forms of animal cruelty by donating NOW," the group said.

The festival is taking place at a time when the world is still fighting to contain COVID-19 pandemic.