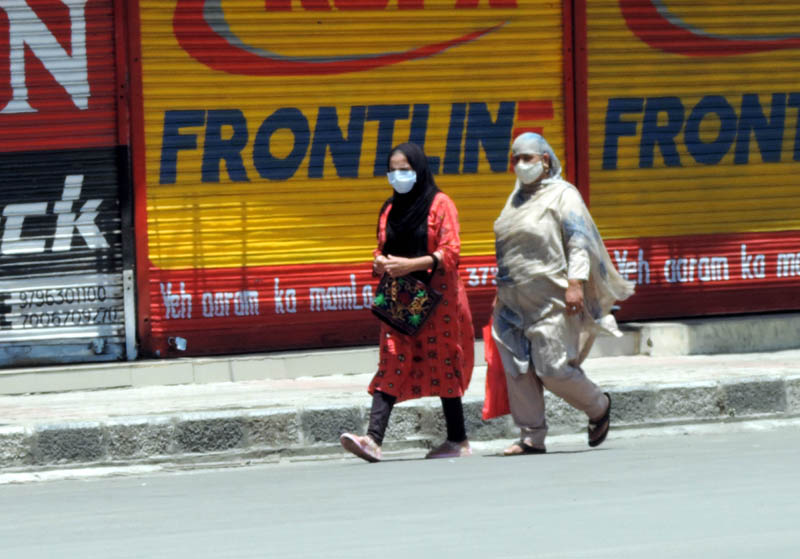 New Delhi: India once again witnessed a rise in daily COVID-19 count as 67,208 cases were registered in the past 24 hours, data released by the Ministry of Health showed.

During the same period, 1,03,570 people recovered from the disease.

After a significant decline, India witnessed a rise in cases for the past two days.

India has been combating the deadly second wave of the pandemic for the past several months.

People were seen suffering due to lack of hospital beds and oxygen during this phase of the pandemic.

The rise in death also left crematoriums and burial grounds across the country overwhelmed.