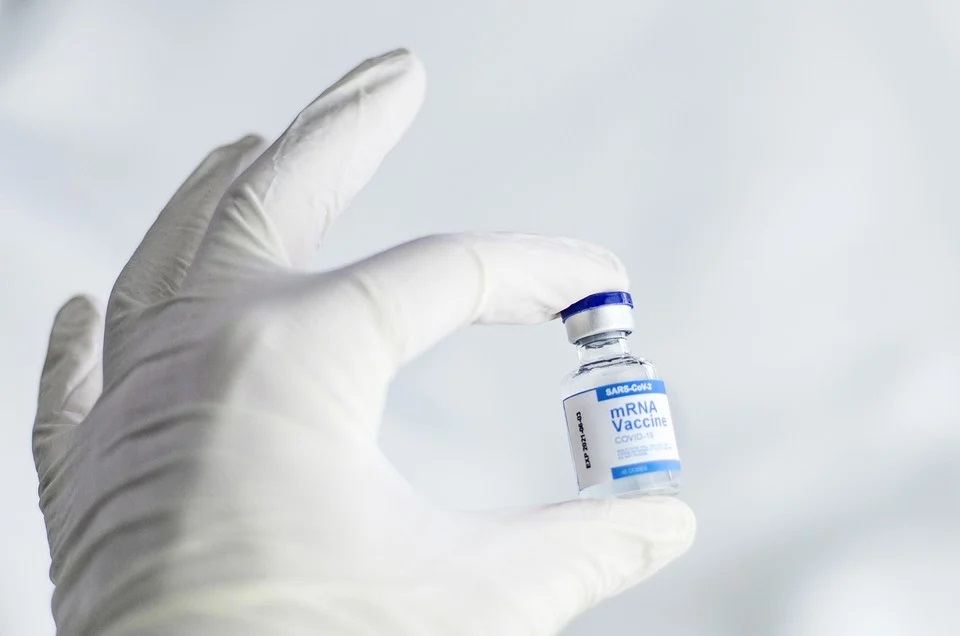 Bhutan is likely to miss the 8-12 weeks deadline for the second dose of the Astra-Zeneca Covid-19 vaccine as the government has not managed to procure vaccines so far. The country had administered the first doses to around 97 percent of its population in April in the record nine days' time.

Earlier, Bhutan had received vaccines from India. However, the Covid-19 outbreak in India jeopardized Bhutan’s plan to fully vaccinate its population. The country’s Foreign Minister Tandi Dorji had earlier said that it would procure vaccines from other countries, though it remained hopeful about India, with whom it has special ties, meeting its requirements.

Reports suggested Bhutan is in touch with at least 17 countries for procuring Astra-Zeneca vaccines.

“Given the level of efforts put in to procure the second dose, Bhutan is expected to receive the vaccines soon,” Dorji was quoted as saying by Kuensel. “Discussions are ongoing with at least 17 countries and we are very hopeful to receive assistance from them, especially Japan, Denmark, and the United States,” he said in parliament.

Globally the vaccines were short in supply, he said, adding, efforts were underway to secure the second dose. “As the vaccines are found still effective beyond 12 weeks, we will make sure all eligible people in the country receive the vaccines within these 16 to 20 weeks,” he said.

The delay in the second dose of vaccine by a few weeks would not have any implication, officials from the country’s national immunization technical advisory group (NI-TAG), said. In fact, immunologically, officials claimed, the longer the duration between the two doses, the better the immune response.