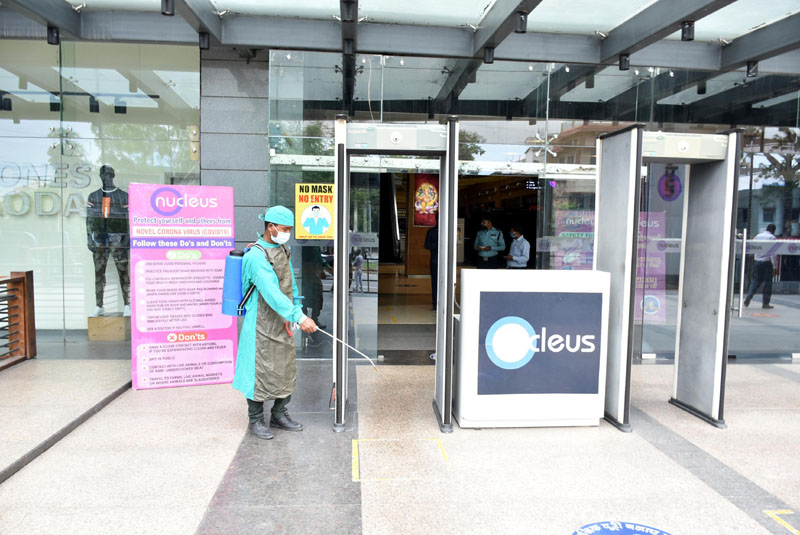 New Delhi: India, the country still struggling to contain the second wave of the pandemic, registered  62,224 new COVID-19 cases in the past 24 hours, a marginal rise from the previous day, data revealed by the Ministry of Health revealed on Wednesday.

During the same period of 24 hours,1,07,628 people have been discharged from hospital.

In the past 24 hours, 2542 people died due to the deadly virus that is believed to have originated from China.

India is struggling with the second pandemic wave for the past several months.

The increase in the number of infections, coupled with deaths, have left the country struggling with people seen fighting for a single bed in the hospitals and for oxygen supply.

The crematoriums and burial grounds were also overwhelmed due to the rise in deaths during the second wave.