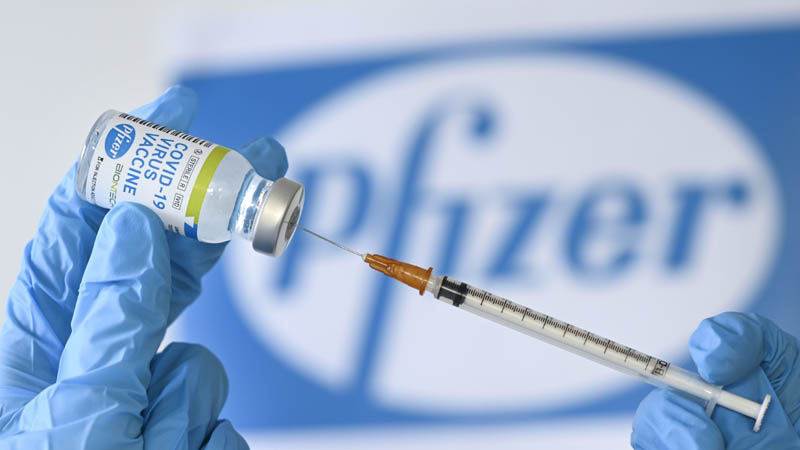 Washington/Sputnik: No COVID-19 variant has escaped the protection of Pfizer's vaccine, but the company continues to monitor and test it against emerging strains around the world, CEO Albert Bourla said on Thursday.

"We are also closely monitoring and addressing the emerging variants. We are testing our vaccines’ response to newly-arising variants and coordinating with public health authorities around the world on surveillance efforts... none of the existing variant strains has escaped the protection provided by our vaccine," Bourla said.

Bourla added, however, that Pfizer has developed a process to manufacture a new vaccine for the emerging strains within 100 days if need be.

In late May, the World Health Organization issued a new list of labels for so-called variants of concern, including the Delta variant, first identified in India, which now makes up more than 60% of new cases in the UK and more than 6% in the US.

The statement was made alongside President Joe Biden, who announced that Pfizer has agreed to partner with the US to donate half a billion vaccines to lower income countries around the world.

After purchasing the vaccines from Pfizer, the US plans on delivering 200 million doses by the end of 2021 and another 300 million in the first half of 2022 to 92 low and middle-income countries.