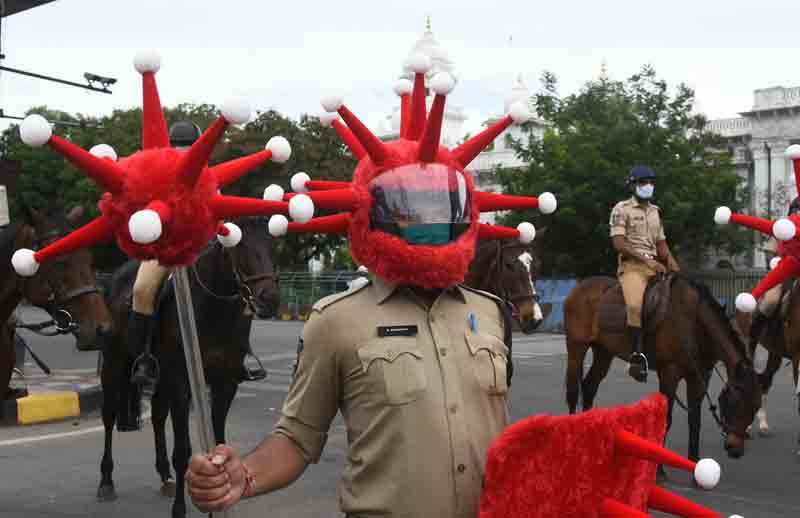 New Delhi/IBNS: India, which is slowly recovering from the second wave of coronavirus, on Thursday witnessed a big jump in daily COVID-19 toll as it recorded the highest number of deaths due to the contagion in the last 24 hours.

In 24 hours between Wednesday and Thursday mornings, the country has witnessed 6,148 deaths apparently linked to the virus.

But the fact which can allay the fear among people is that much of the total number of deaths is attributed to the revised toll released by the eastern Indian state, Bihar.

According to Indian Express, Bihar through its revision of toll added 3,951 deaths, which were not earlier reported.

Meanwhile, as many as 94,052 new infections were reported in the country in the same time period, keeping the tally below the one-lakh mark for the third consecutive days.

Amid shortage of vaccines that reportedly forced the Delhi government to stop inoculation drive for the 18-44 age group, major supplies of both Covishield and Covaxin reached the national capital Wednesday.

A total of 1,27,420 doses of Covishield, manufactured by the Serum Institute of India, have been sent to Delhi, which will be used to vaccinate the particular age group, said an NDTV report.

The state also has 20,000 more doses of Covaxin to inoculate the same set of people, it added.