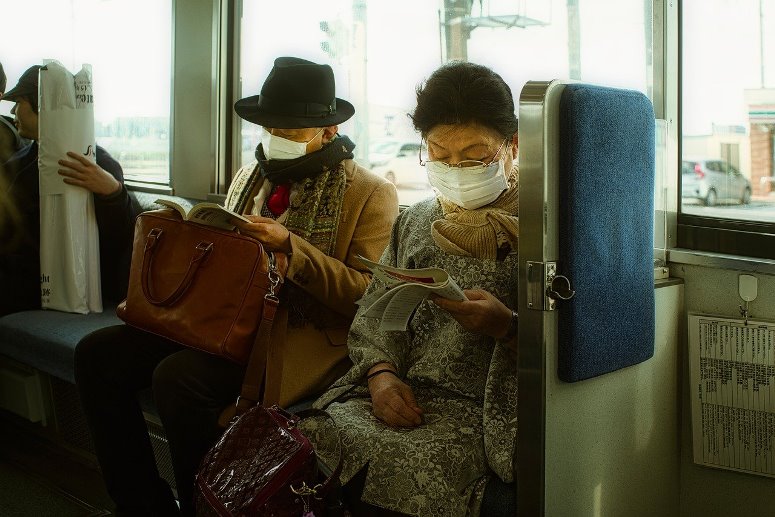 Suga says all Japanese will receive vaccine shots by winter

Tokyo/Sputnik: Japanese Prime Minister Yoshihide Suga said the country planned to wrap up its vaccination campaign by the end of the fall.

"Mass vaccination in workplaces and universities will begin on June 21. By the end of this month the number of vaccines administered will exceed 40 million. If we keep it going we estimate we will have all those who want it vaccinated between October and November," he said.

The campaign has been criticized for its slow pace.