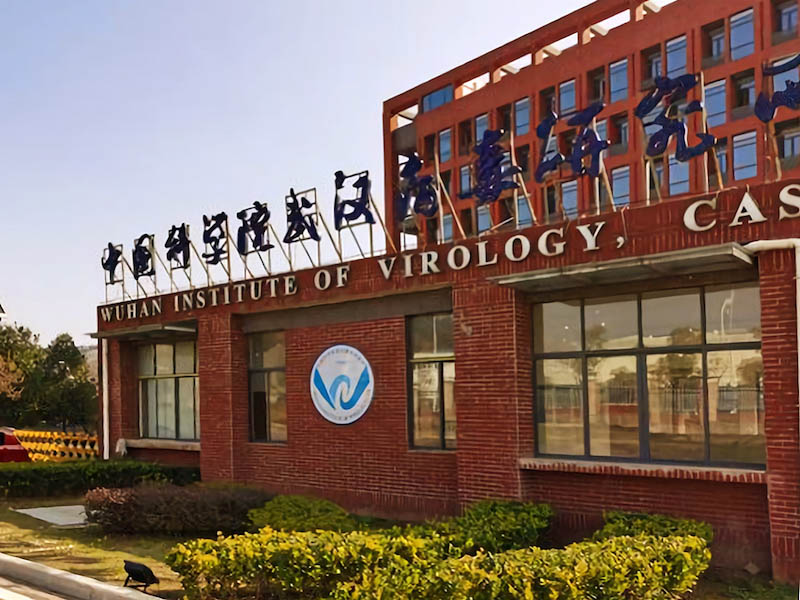 An effective response to tackling the coronavirus is impossible without knowing “exact information” on what makes this virus “tick” and hence it is imperative to investigate the origins of the virus, said American attorney, businessman, author, and philanthropist  Dr. Ravi Batra.

Dr. Batra, an Indian-origin American, at an event conducted by Usanas Foundation titled “Covid Origins…Zoonotic or Biowarfare accidental Lab leak?” made the remarks.

The key discussions revolved around Dr. Batra’s findings which confirm the unnatural origins of the virus and why President Xi must come forward and furnish all necessary details to protect humanity from the severe wrath of this lab generated virus.

Dr. Batra has been one of the early global voices advocating the need for a transparent inquiry into the origins of the virus. In his most recent letter to Prime Minister Modi, he urged him to “move away from the concept of crime and punishment and towards Desmond Tutu’s idea of truth and reconciliation commissions because what we are lacking today is the exact information that makes this virus tick.”

For over a year now, Covid-19 has disrupted lives globally, and the global Covid death toll has crossed well beyond the 3 million mark. It is clear now that the virus will leave its unfortunate imprint on both global economy and geopolitics, but what remains shrouded in mystery is its origins.

“If we don't know this problem, all of your solutions are like a shotgun approach,” he said.

“Covid-19 came out of the PLA owned Wuhan virology lab. Whatever label you want to give it—but it is called Covid-19.  So, it's not against the Chinese people or the Chinese culture, but it is a biowarfare agent. It is illegal,” he said as he went on to substantiate his claims with science backed evidence.

Describing the 120 page WHO report as “a massive joke on a global level” he highlighted how it was the “host” who invited the people and selected who was “coming in” which compromised the objectivity and neutrality of the report, hence was inaccurate.

In response to a question on why America funded the controversial gain of function research at the Wuhan Institute of Virology, he responded saying there was nothing wrong in funding the research while it was “legal” as it was for the “advancement of science.”

However, if the grant went into the hands of the PLA, then it is “illegal money laundering” which is a “criminal enterprise.”

“In the weeds of incompetence and corruption, the truth is beginning to emerge,” Dr. Batra said, commenting on the future course of research on the Covid virus origins. 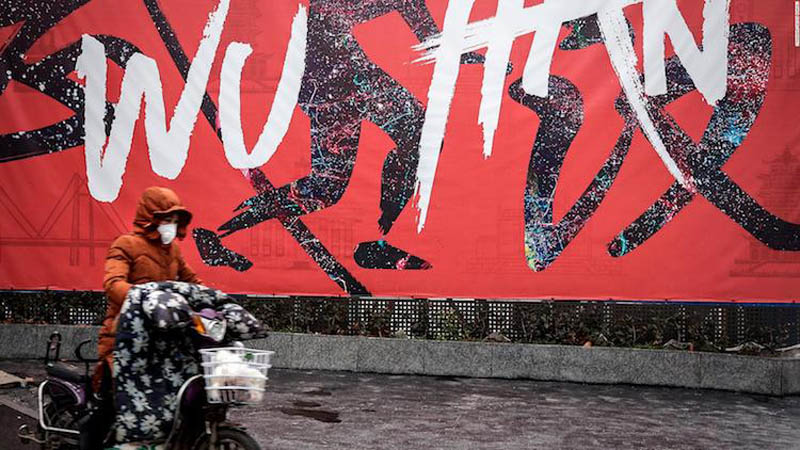 He attributes the “original virus” to be the one which infected the patient ‘Zero’ at Wuhan Hospital on December 1, 2019 and the patients in Sweden in October 2019, which is coming out through scientific studies.

“The fact is that this virus continues to mutate to more lethality. In normal situations, a normal natural virus mutates down to less lethality and harmlessness.” However, the Covid virus is “alive and growing”—hence the immediate priority has to be to disarm it.

“There are acceptable means of war, but the human race had long ago decided that chemical warfare and biowarfare are something that is not allowed, thus their use is deemed illegal and unethical,” he said.

In his concluding remarks, he urged the world to band together and strong-arm China into releasing its data on the COVID-19 virus so that an effective solution can be created.