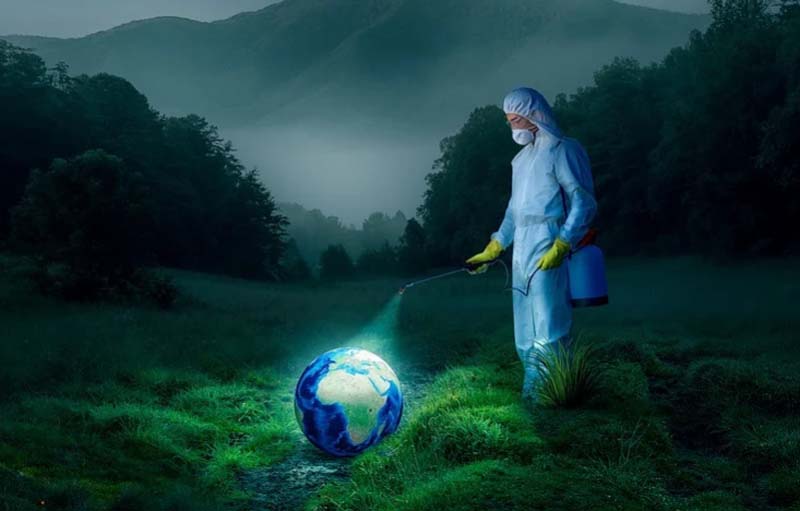 London/Sputnik: The Group of Seven (G7) agreed on Friday to speed up cooperation on vaccine and therapeutic trials to tackle COVID-19 and future pandemics, the UK government has announced after hosting a two-day meeting of the bloc’s health ministers at the University of Oxford.

According to the official statement, a Therapeutics and Vaccines Clinical Trials Charter will soon be implemented to help deliver “high-quality, reliable and comparable evidence from international clinical trials” and avoid unnecessary duplication of efforts.

“It (the agreement) contains a series of measures to make us all safer by improving clinical trials, quicker and wider access to safe vaccines, better use of data, more accurate health surveillance tools and greater collaboration between countries,” the UK health minister was quoted as saying.

The G7, made up of Canada, France, Germany, Italy, Japan, the United Kingdom and the United States, also agreed to work together on the mutual recognition of testing and vaccination certificates.

The meeting, which served as a preparatory event for the group’s summit to be held in Cornwall next week, fell short, however, of expectations that the seven richest countries would commit to donate more COVID-19 vaccine doses to developing countries.

Despite highlighting the World Health Organization’s central role in responding to health emergencies, the G7 announced that vaccines doses will only be shared once their domestic situations are solved.
According to non-governmental organizations, at least 90 percent of people in 67 low-income countries stand little chance of getting vaccinated against the disease in 2021 because rich nations have bought more jabs than they need.