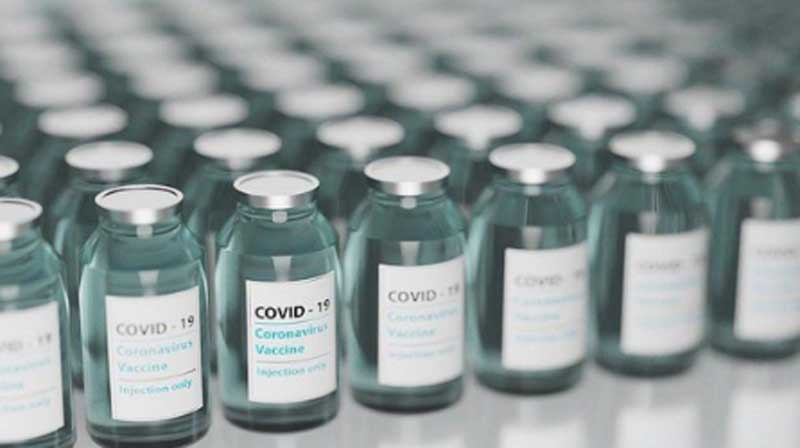 Jammu & Kashmir to get 6 lakh vaccine doses in June: Dulloo

Srinagar/IBNS: The J&K government on Monday said that over 6 lakh doses of vaccine were expected to be available in June and that vaccination would be expedited across age groups.

Financial Commissioner for Health and Medical Education, Atal Dulloo said that the centre had allocated 3.8 lakh free doses of COVID19 vaccine to J&K. This, he said, was meant to vaccinate the 45 years plus age group, currently being supported by the Union health ministry.

For the 18-44 year age group, he said, 2 lakh vaccines were being procured by the state government directly.

“The J&K Government is paying for this vaccine and it is being provided free of cost to this age group as was announced earlier in May,” he said.

He said the cost of the vaccination drive for the 18-44 year age group that started on May 1 is to be borne by states and union territories on their own as per the centre's directions.

Dulloo said that J&K had expedited vaccination of all age groups and was moving actively in terms of the percentage of people covered in the 45 plus age group.

“Nearly 70 percent people have already been covered in this most vulnerable group, the best performance in entire India,” he said.

He said in the younger age group, adequate stock of vaccines had been made available in the eight districts where 18-44 vaccination was underway.

“In Jammu, Kathua, Doda, Udhampur, Srinagar, Anantnag, Baramulla and Ganderbal the vaccination is going on with full force,” he said.

Additionally, he said in the Kashmir division, 215 vaccination sites for 18-44 high-risk groups were available today, a list of which was presented on the social media handles of the department.

“People must participate without any inhibition and hesitancy,” he urged.

Union Ministry of Health and Family on Sunday said the allocation of free vaccine supply to States/UTs is decided on the consumption pattern, population and vaccine wastage.

It said the delivery schedule for this allocation will be shared in advance.

“States have been requested to direct the concerned officials to ensure rational and judicious utilization of allocated doses and minimize the vaccine wastage,” the Ministry said.