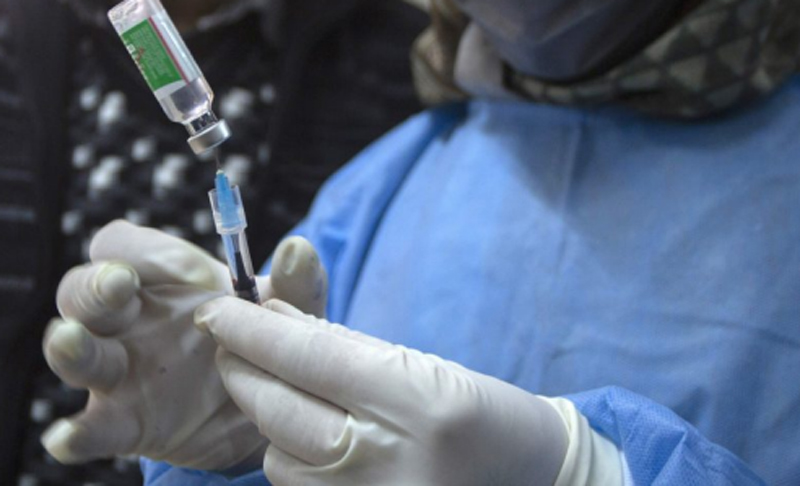 Shopian's 100% above-45 yearspopulation immunised for Covid-19: Jammu and Kashmir Government

Srinagar: The Shopian district in south Kashmir has become the first district where all the peopleabove 45 years have received the first dosage of Covishield.

The data available suggests that the district has a population of 60,000 that is 45 andabove and all of them have got vaccinated.

In Pulwama, however, the figures reveal only 60 percent population above 45 years hadbeen vaccinated so far.

“Of the population of just above 1.5 lakh, around 84,000 have received the first dosageof Covishield,” Deputy Chief Medical Officer Pulwama,