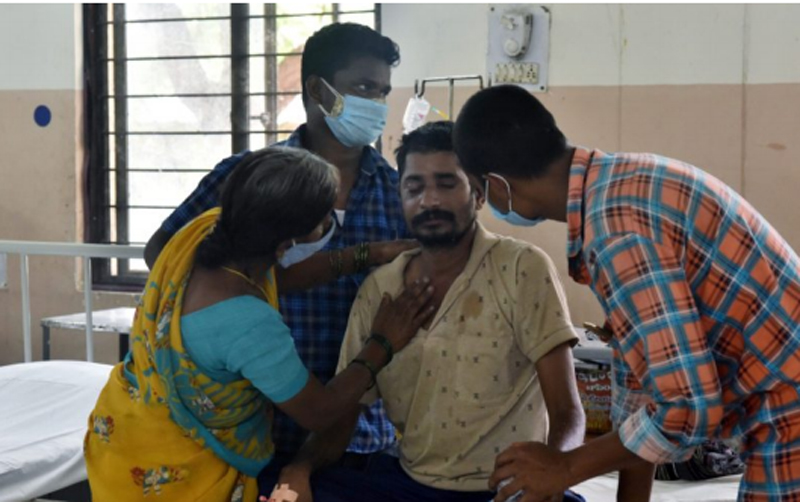 The central government on May 27 allocated 80,000 vials of Amphotericin-B to all thestates and UTs, a day earlier it had allocated 29,250 such vials.J&K has reported ten cases of black fungus so far.

While the disease has caused twodeaths, remaining eight patients are undergoing treatment at government hospitals in theUT.According to doctors, Amphotericin-B is used to treat mucormycosis, also known asBlack Fungus, which damages the nose, eyes, sinuses, and sometimes even the brain.

As per government data on Wednesday, India has recorded 11,717 cases of “blackfungus” or mucormycosis so far with Gujarat, Maharashtra, Andhra Pradesh, MadhyaPradesh and Telangana topping the list.

Mucormycosis primarily affects people recovering from COVID-19 and has beensteadily rising across the country. Several states and UT of J&K as well have declaredblack fungus an epidemic.Its treatment requires a multidisciplinary approach from experts consisting eye andgeneral surgeons, neu