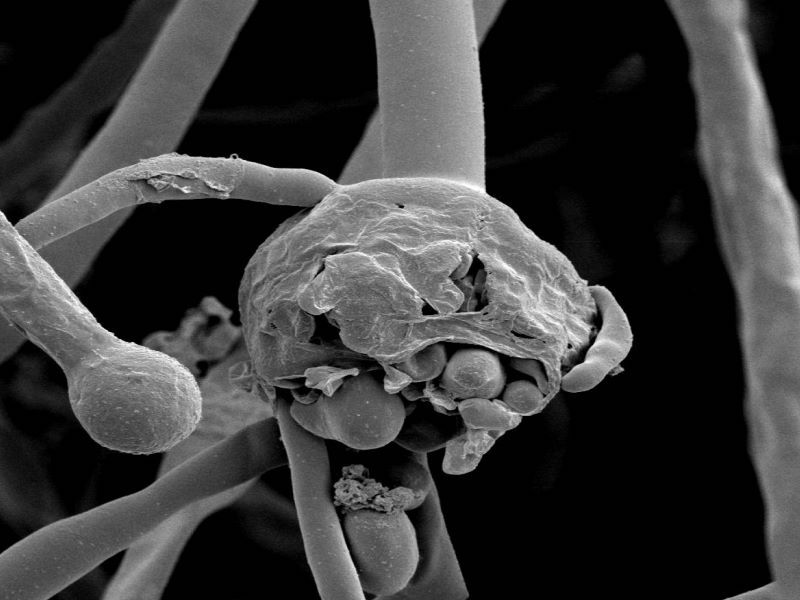 While the price of the tablet is Rs 600, the injections cost a staggering Rs 8,500, according to The Hindu.

Many patients recovering from Covid 19 have been detected with a rare and deadly fungal infection known as mucormycosis or Black fungus. With mortality rates on the rise, accessibility of anti-fungal medication is being an unmet deficit in these testing times, MSN said.

The company officials said that due to MSN’s competence in research and manufacturing of antifungal infection drugs, it is now targeting proactively to reach patients across India by ensuring the access of PosaOne, through its distribution network & field force.

MSN has also developed the active pharmaceutical ingredient and the formulation of PosaOne in its in-house R&D and manufacturing units, company personnel informed, while also stating that the drug is approved by the Drug Controller General of India (DGCI) and matches the international quality standards.