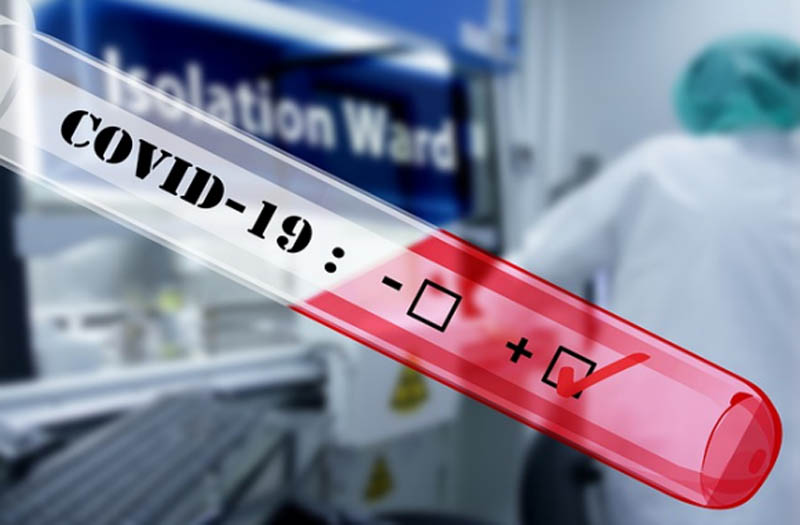 The team of experts called for conducting genome study in Jammu and observed that the high mortality here may be because of the double mutant Indian strain.

After their visit to several COVID care facilities in Jammu and Samba districts, an official said that the team advised for intensifying testing in the areas witnessing huge surge in cases.

They further advised for intensifying the surveillance of the home isolated cases, so that patients are shifted to the hospital well in time when required.

Later, the central team held a meeting which was attended by Mission Director NHM, J&K, Choudhary Mohammad Yasin, Director Health Services Jammu, Dr. Renu Sharma and Chief Medical Officers of all districts at NHM headquarters in Jammu. In this meeting, the official said that they insisted on the health department to inform people about the measures they have to take to avoid COVID contraction.

The team is likely to visit Gou Manhasan – city outskirts of Jammu District- to visit the zones and COVID containment measures on Tuesday before returning to Delhi. The team had visited GMC Jammu to review the COVID arrangements and offered their full support to deal with the situation.

“We conveyed to them that the deaths took place in the GMC Jammu because of a new variant of COVID19 which has consumed most of the lives and secondly, the patients reported late in critical condition,” said a senior official in the GMC Jammu.

“We have also appraised them about the requirements of trained staff and infrastructure and they have agreed to support us,” the official added.