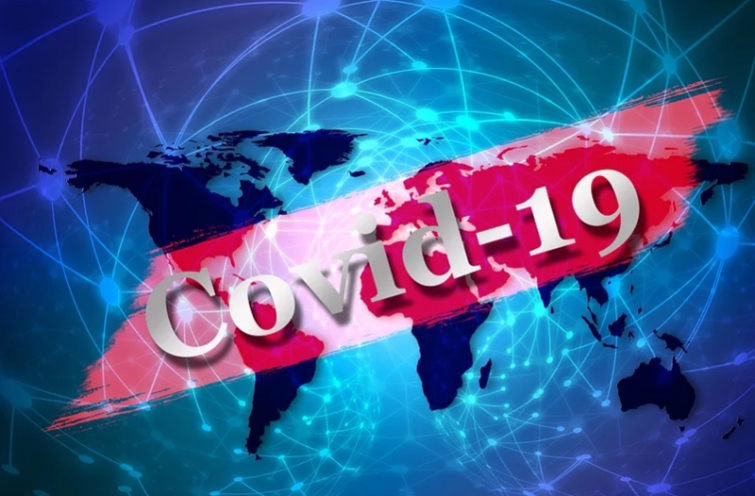 Kolkata: Brionia is the latest homeopathy medicine which is successfully working against the spread of COVID 19 virus, claims Dr Samit Ghosh, OPD in-charge of National Institute of Homeopathy.

After the success of Arsenic Albumin during the first surge of the pandemic which began last year, according to them, Brionia is capable of containing the second strain.

According to Dr Ghosh, homeopathy treatment is based on symptoms and people should not buy over the counter random homeopathy medicines without physician supervision and advice.

National Institute of Homeopathy is witnessing a very high footfall of patients with symptoms as lack of sense of smell and taste, severe cough and cold which is indicative of the presence of SARS-COV 2 in the patients.

The physicians at the Institute are administering primarily two medicines Aralia-Q and Phytolacca-Q which is helping in decongesting the chest of cough and also helping in reducing the viral load along with destroying the virus present in the throat passage.

According to the physicians of National Institute of Homeopathy, the virus is present in the throat passage for a period of time during which 8-10 drops of Phytolacca-Q if gurgled in warm water can effectively kill it. According to Dr Ghosh though these medicines are effective for immediate relief  there is still no evidence of them completely eradicating the virus.

According to Dr Ghosh, to build immunity against the virus and create a wall of defense between the throat and the chest it is advised that ATP treatment protocol be followed.

The State branch of the Homeopathy Medical Association of India has already sent a letter to Chief Minister Mamata Banerjee requesting her to implement the protocol in the state at the earliest.

During the first surge of COVID 19 Arsenic Album 30 was used across India  as a preventive medicine under the aegis of Ayush Ministry, Govt of India and Central Council of Homeopathy and excellent results were obtained in the states of Kerala, Maharashtra, Gujarat with as high as 99.96% of those taking the medicine getting a negative report, the association claimed.

Though many States in India have started Homeopathy protocol, West Bengal is yet to start the protocol and the Association has requested the Chief Minister as the Homeopathy Medical Association of India says that the ATP protocol at a cost of Rs 10 can help prevent Corona, and besides killing the the virus it also builds immunity.

The state branch has also requested the Chief Minister for improvement of the infrastructure in Homeopathy colleges for Corona treatment and a 24 hour helpline for Homeopathy.