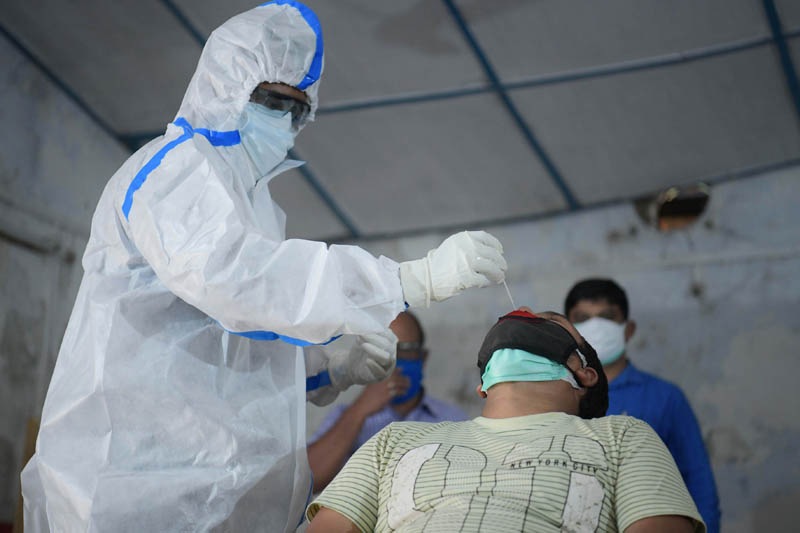 Kolkata/UNI: Even as the West Bengal government announced partial lockdown in the districts and city to break the chain of deadly viruses, the second surge of Covid-19 registered a record 20,136 new COVID-19 infections in the past 24 hours and 132 deaths.

This is the first time since the outbreak of the pandemic that the number of daily infections has crossed 20,000.

The State tested 68,142 samples in the past 24 hours and North 24 Parganas and Kolkata recorded maximum number of new cases.

With the rise of pandemic patients, particularly in urban and city areas, the scarcity of medical facility of was also felt.

However, some 18,994 patients recovered from the disease during the last 24 hours, taking the total number of discharged people to 8,92,474.

Total discharged rate as on Sunday is 86.42 percent.

Meanwhile, the West Bengal Board of Secondary Education has postponed the Class X Board examinations scheduled to begin on June 1. About 12 lakh students in the State were scheduled to sit for the exam.

Board officials said restrictions on the movement of transport and local trains made it impossible to hold the exam from June 1.

A decision on whether it would be held or cancelled will be taken later by the state government.