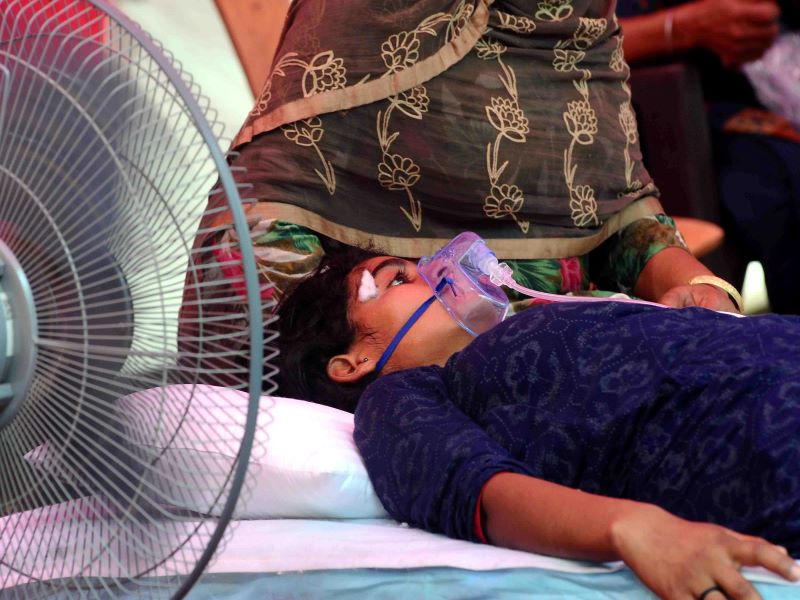 Why more young are getting affected by second wave of Covid-19? ICMR chief has the answer

New Delhi/IBNS: The second wave of Covid-19 is affecting the young people slightly more as they might have started going out and also because of some strains of SARS-COV-2 active in the country,  Indian Council of Medical Research (ICMR) chief said on Tuesday.

The ICMR Director General Dr Balram Bhargava said the comparison between the data corresponding to the first wave and the second wave doesn't show much difference and the people above 40 are vu;lnerable to adversely affected by the virus, according to the reports in the media.

He, however, notedthat the younger people might have been affected slightly more this time as they started to go out and also because of variants prevalent in the nation.