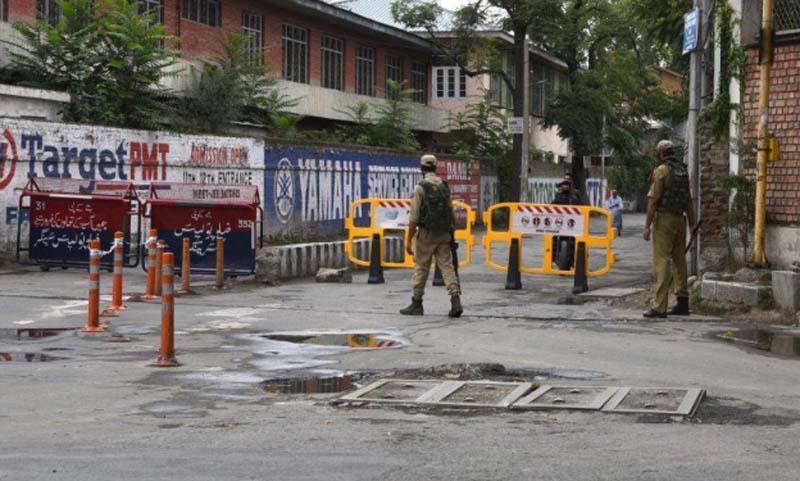 Srinagar: The government Thursday said that the district administration Kupwara is successfully implementing the restrictions imposed as per the guidelines to contain the ill effects of COVID-19 pandemic in the district.

An official spokesman in a statement issued here said that the magistrates, Police officers and ARTO teams were seen on the roads to implement the restrictions across the district.

He said that 50 percent shops in all towns of Kupwara district including Kupwara town, Handwara, Tangdhar, Trehgam, Kralpora, Wilgam, Langate, Drugmulla, Sogam and Lalpora were seen closed on Thursday, following the orders issued by the District Magistrate Kupwara.

The spokesman said that public transport was seen plying only at 50 percent of its authorised seating capacity.

He said that night curfew was also being implemented in letter and spirit in all the three municipal committees of the district – Kupwara, Handwara and Langate.

The spokesman said that people had been asked to follow the restrictions as per the guidelines of the government, avoid venturing out unnecessarily, ensure usage of facemasks, sanitizers and maintain social distance everywhere.