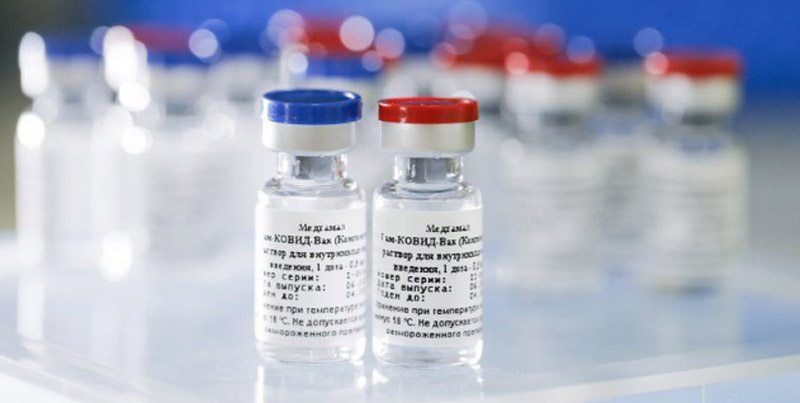 As Nepal struggles to procure vaccines from India, authorities in Nepal have given emergency use approval to Russia’s Sputnik-V Covid-19 vaccines, as per a report in the Kathmandu Post.

In a meeting on Tuesday, Nepal’s Department of Drug Administration decided to issue a conditional emergency use authorization to the vaccine, a statement released by the body says.

The approval came at a time when the South Asia region is witnessing a renewed wave across all its countries. So far, the government has given emergency use approvals to four vaccines.

“The company had applied for emergency use approval through the local supplier in Nepal, “ Santosh KC, the spokesperson for the department, was quoted as saying by The Kathmandu Post. “Based on the data provided by the suppliers of the company, we have given a conditional emergency use authorization,” he added.

The existing cold storage infrastructure in the country is sufficient for Sputnik-V which is required to be stored between 2 to 8-degree celsius. The Sputnik V vaccine’s efficacy is reported at 91.6 percent.

So far, around 1.8 million people have been vaccinated with Covishield while around 100,000 with Chinese Sinopharm. The government has already made an advance 80 percent payment to India SII for 5 million doses of Covishield. However, the SII is unlikely to supply any doses in the next one and half months.