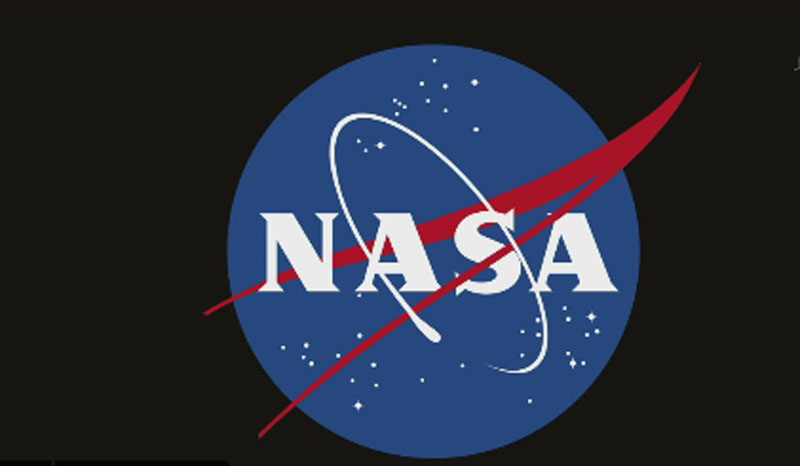 Moscow/Sputnik:  Engineers at the National Aeronautics and Space Administration (NASA) have successfully launched the Ingenuity helicopter from Mars's surface, the first controlled, powered flight conducted on another planet.

NASA confirmed the successful flight during a live broadcast at 10:52 GMT, when data from the flight, which was conducted roughly three hours earlier, arrived back on Earth.

The Ingenuity helicopter was launched from the Perseverance rover.

The 4-pound rotorcraft successfully hovered at 10 feet above Mars' surface for roughly 30 seconds.