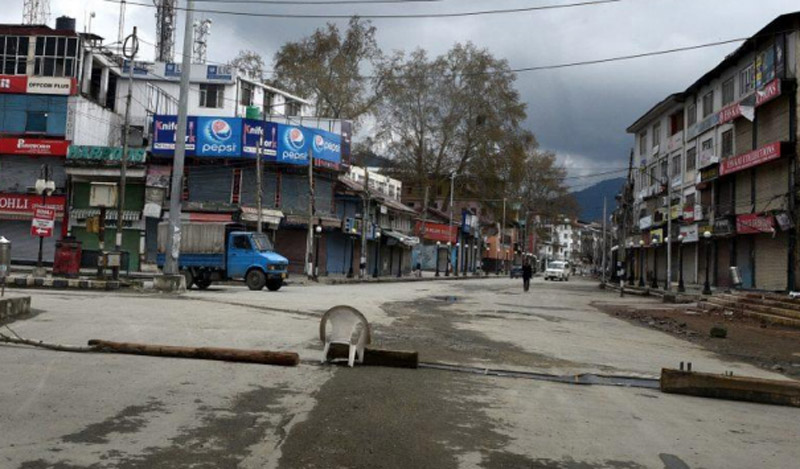 Srinagar: The government has brought eight locations under the “micro-containment zones” following a sharp rise in the number of COVID-19 cases.

“In view of the situation emerging due to COVID-19 in these locations, there is sufficient ground for proceeding under section 144 of CrPC for immediate prevention and speedy remedy is desirable to prevent danger of human life, health or safety.

Therefore, these locations will be micro containment zones and restrictions will be in place with immediate effect,” reads the order issued by the Baramulla district magistrate.

As per the order, these localities would remain under strict lockdown and tight perimeter control, except for essential needs.

“In all the declared micro-containment zones, there will be no inward or outward movement allowed except medical emergency and essential service,” the order reads.

The residents of the containment zones have been directed to get tested for COVID-19 and in case anyone refuses, action would be taken as per the law including filing of an FIR under relevant provisions of Disaster Management Act.

The duty magistrates, Block Medical Officers and concerned SHOs have been asked to ensure 100 percent sampling and testing is done.