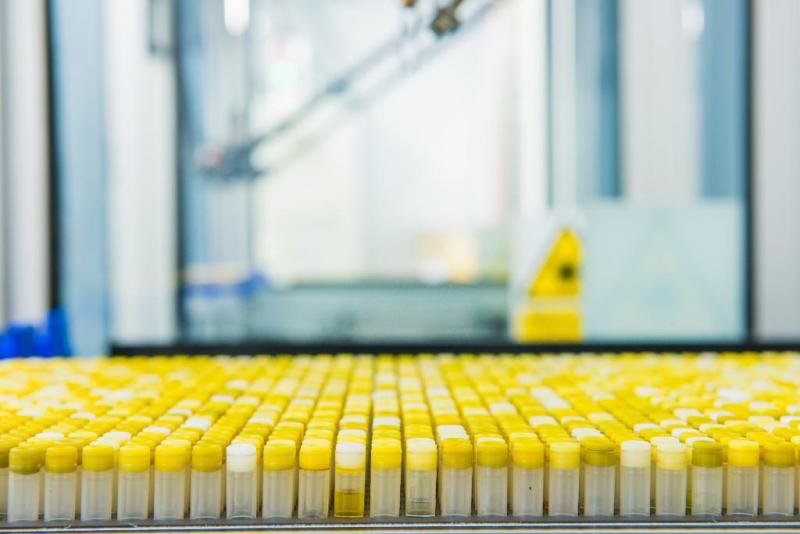 Denmark permanently drops AstraZeneca vaccine's use over rare side effects

Denmark/IBNS: Denmark on Tuesday announced it would stop using the AstraZeneca Covid-19 vaccine permanently, becoming the first European country to do so over suspected rare but serious side effects.

This comes even after recommendations from the World Health Organization (WHO) and European drug regulator to continue using the inoculation of AstraZeneca.

Denmark was the first country in Europe to suspend the use of the AstraZeneca jab in its vaccination rollout, after reports of rare blood clots among those who received the vaccine.

Following the suit, several other European countries like Norway, Austria, Netherlands and Iceland had too temporarily suspended the use of Oxford-AstraZeneca's Covid-19 vaccine over concerns about patients suffering from post-jab blood clots.

A few of them later resumed the use after European Medicines Agency (EMA) emphasised the benefits of the vaccine and deemed it "safe and effective".

Denmark had however continued to suspend the vaccine's usage as it conducted its own investigations.

In Denmark, two cases of thrombosis, one of which was fatal, were linked to vaccinations after more than 140,000 people received the jab from AstraZeneca, said reports.