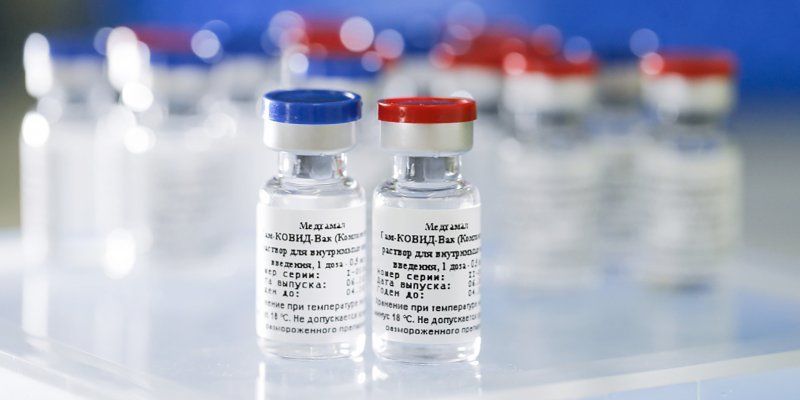 Moscow/Sputnik: The Russian COVID-19 vaccine Sputnik V prompts a high immune response even with a single dose, a study by Argentine scientists and cited by the country's government on Tuesday, has shown.

Last month, the Argentine government decided to delay second doses of vaccines in a bid to offset the shortages in drugs against the COVID-19 disease across the world.

"A global analysis of the immune response induced by the Sputnik V vaccine, in which 288 individuals participated, indicates that 94% showed the presence of specific antibodies after receiving a single dose," the government said, citing the study.

Notably, 61 participants were previously infected with COVID-19. According to the study, they had 4.6 times more antibodies after the Russian vaccine shot than the rest of the group.

The study also revealed that 96 percent of people under 60 developed antibodies within 21 days after getting vaccinated. The rate stands at 89 percent among those aged over 60.
After two doses of Sputnik V, 100 percent of immunized people have antibodies, the study also noted.

Sputnik V has so far been approved for use in 60 states across the world. According to phase 3 trial results published in The Lancet medical journal, the vaccine has 91.6 percent efficacy against symptomatic COVID-19.