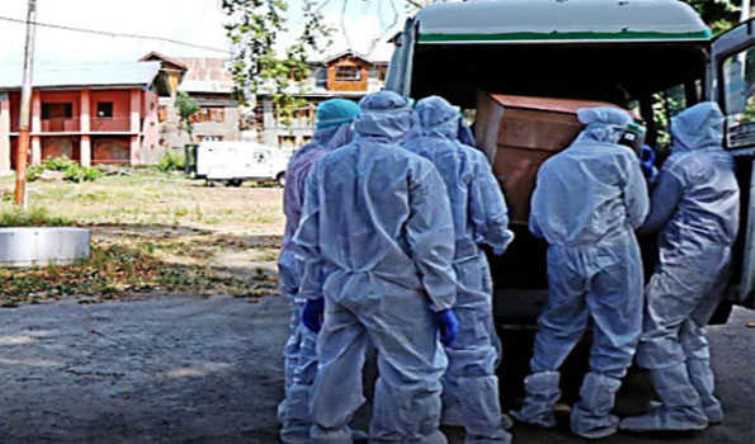 Maharashtra: Four Covid patients die due to lack of oxygen in Nagpur

According to the sources, the Jawaharlal Nehru Hospital, located at Kanhan area in the city, was recently transformed into Covid Centre.

On Monday, a total of 29 Covid patients were admitted to the hospital. 10 out of which were reportedly in critical condition.

Following which the hospital staff had sought oxygen cylinders from nearby private hospitals but in vain.

In the early hours of Tuesday, four patients reportedly succumbed to the disease, owing to lack of oxygen, sources said, adding that this was followed by the outrage from the relatives of the deceased, who gheraoed hospital premises to express their anger.

It is pertinent to mention that Covid-19 patients are facing miserable conditions owing to paucity of beds, oxygen, ventilators and medicines across the government facilities in Nagpur.