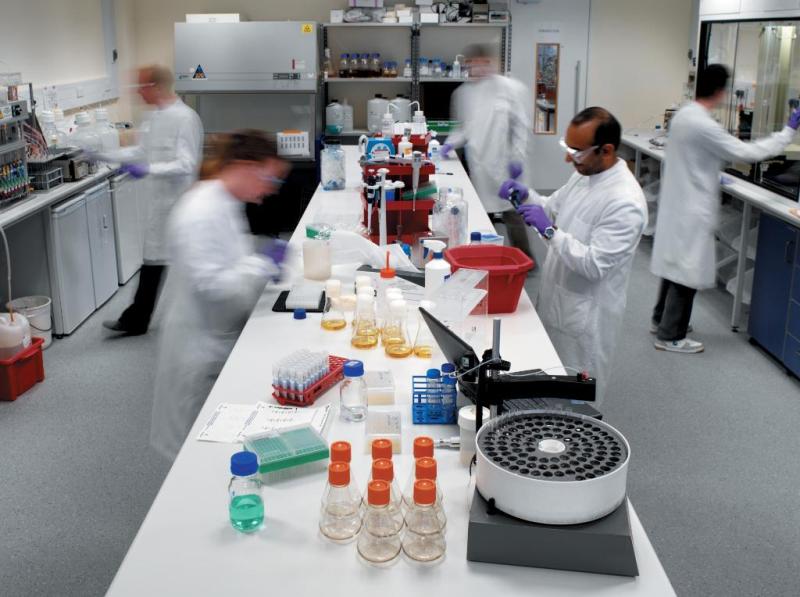 London/IBNS: Amidst concerns over rare blood clot disorders resulting in deaths of people following inoculation, a government committee in the UK has said that those below 30 years of age should be offered an alternative to the AstraZeneca Covid vaccine.

While 19 people have died in the UK from rare blood clots after receiving the jab, about 79 such cases have been reported in the country.

"Adults who are aged 18 to 29 years old who do not have an underlying health condition... should be offered an alternative Covid-19 vaccine in preference to the AstraZeneca vaccine, where such an alternative vaccine is available," Wei Shen Lim of the Joint Committee on Vaccination and Immunisation, said at a press conference.

The AstraZeneca vaccine is being manufactured by India's Pune-based Serum Institute in collaboration with Oxford University under the name of "Covishield".

It is one of the two vaccines approved by India's drug regulator for emergency use in January this year.

The World Health Organization (WHO) is also expected to update its safety assessment on the AstraZeneca vaccine soon, informed an official on Tuesday.

Initially, UK had not linked the blood clot disorder with the vaccine's jabs but changed its stance as increasing cases were reported.

European Union's drug regulator had said it had found a "possible link" between the AstraZeneca vaccine and the clotting disorder.

Earlier in March, several European countries like Denmark, Norway, Austria, Netherlands and Iceland had temporarily suspended the use of Oxford-AstraZeneca's Covid-19 vaccine over concerns about patients suffering from post-jab blood clots.