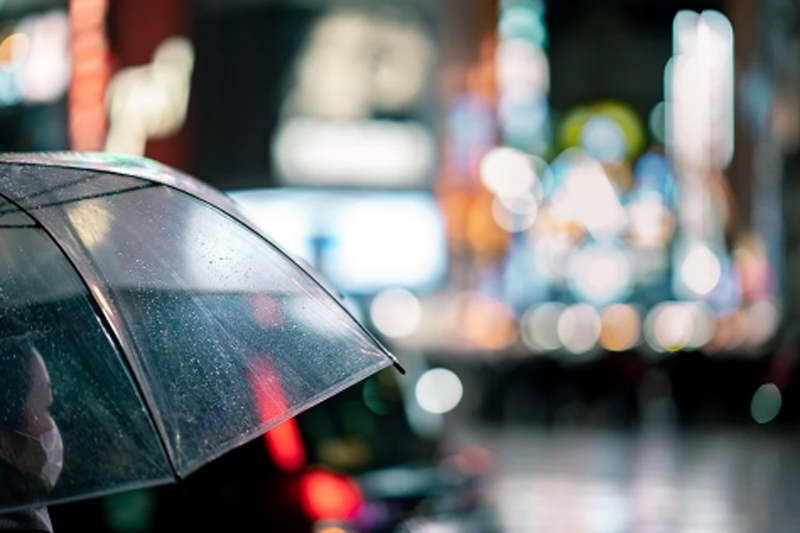 Moscow/Sputnik: Japanese Health Minister Norihisa Tamura announced that residents, business operators and healthcare workers in the capital city of Tokyo should remain vigilant in the wake of a recent surge in COVID-19 infections, with the latest daily tally reaching 399 new cases, media reported on Tuesday.

Japanese health authorities and officials have been expressing concerns about the beginning of the fourth wave of the pandemic since the lifting of the state of emergency in the end of February, calling this decision premature.

On Monday, Prime Minister Yoshihide Suga denied that Japan is facing the fourth wave.
However, starting Monday stricter COVID-19 restrictions have been enforced in two regions in the west of Japan — Osaka and Hyogo — as well as a region in the north, Miyagi, The measures dictate that restaurants and bars in six major cities should close by 8 p.m. and will face a fine of up to 200,000 yen ($1,800) for noncompliance.

Though the increase in daily cases in Tokyo is not as sharp as in the three hardest-hit prefectures, the current situation still warrants "extreme caution," the health minister was cited as saying by the Kyodo news agency.

The number of infections in Tokyo has been going upward since mid-March.