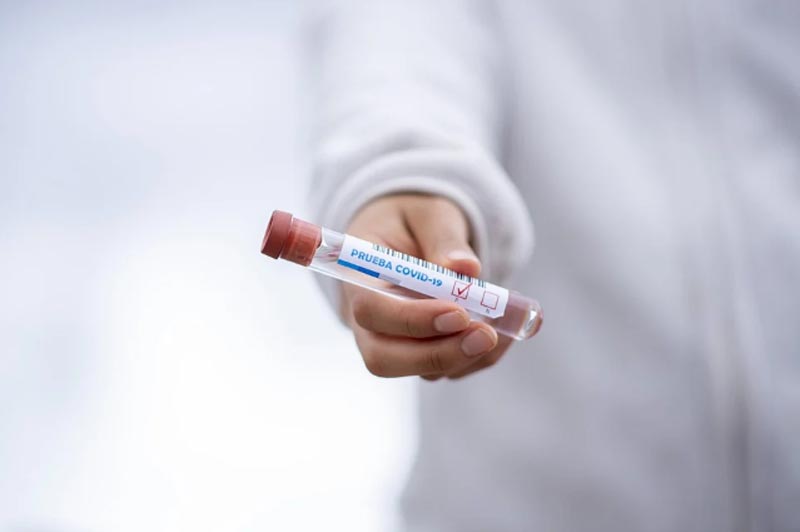 Shimla/UNI: The issue of 19 students of Indora College of Kangra district testing positive for Coronavirus figured in the Himachal Assembly on Tuesday.

Drawing the House's attention to the issue, CPI(M) member Rakash Singha informed that of the 125 students who had contracted the novel coronavirus, 19 belonged to the Indora College.

Giving a statement on the issue, Chief Minister Jai Ram Thakur said that active cases are on the upswing for last few days with increasing gathering of the people and opening of the educational institutions.

The CM stated that state council of ministers also discussed the issue of hike in active cases yesterday .

It decided to increase the tracing of cases and increase vigil on the spike in the new cases.

''We will review the issue in next the Cabinet meeting to take a further call,'' he said.

"Adjoining state of Punjab is registering about 1000 cases daily which is alarming. The cases are increasing by 8,000 to 10,000 per day in Maharashtra currently," Thakur said.

Raising concern of community spread of cases, the Chief Minister said that during a recent Tibetan celebration, 150 people tested positive for nCoV and 16 employees of an industrial unit also contracted the virus in Una. New cases are also being reported in Shimla and Sirmaur districts due to an increase in the crowd.

The Chief Minister said that a video addressing him was released by students of Indora College urging him to not open the education institutions.

The Government has decided to relax the SoPs, he said, adding that if precautions are ignored, the virus could spread again, he warned.

Thakur said that the state did not witness a spike in the cases for many months last year. However, it increased in the month of October and November.

He urged all the members to ensure adherence to SoPs and social distancing in the constituencies with opening of schools and colleges.