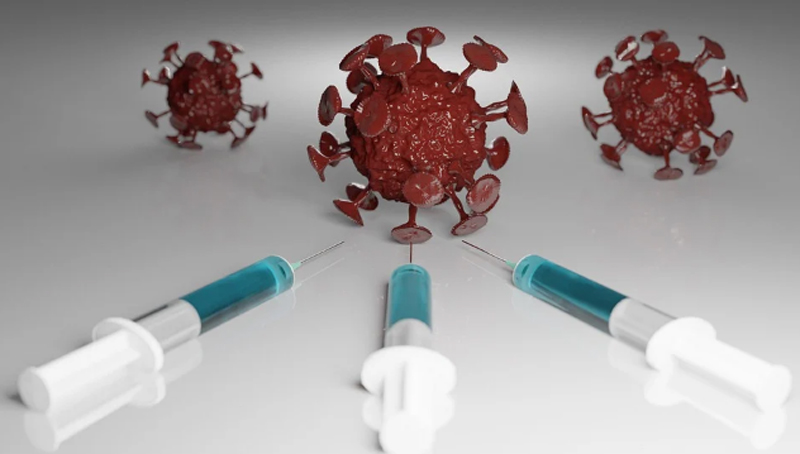 Thane/UNI: A 45-year-old man from Thane city died within minutes of taking his second dose of Covid vaccine at a hospital in Bhiwandi town of the district.

The cause of his death has yet to be ascertained, but the doctors at the centre and the civic corporation are probing into the incident, official sources said.

According to reports, the deceased Sukhdeo Kirdit, resident of Thane city who was working as a driver with a doctor at Bhiwandi, took the second dose of vaccine this morning at around 1100 hours at a centre set up by the Bhiwandi civic corporation.

While waiting at the waiting hall, he complained of giddiness and was rushed to the IGM hospital in the city, where he was declared brought dead.

Upon coming to know of the incident, BNMC medical officer Dr K R Kharat rushed to IGM immediately. He told newsmen that the cause of his death can be determined only after post-mortem.

In the meantime, the medical history of the deceased was being looked into, he added.

Meanwhile, Kirdit's family members said that he was hale and healthy when he left the house this morning to go to the centre to take the vaccine.

The incident has kicked up a row in the powerloom town, with people blaming the vaccine and its administration.