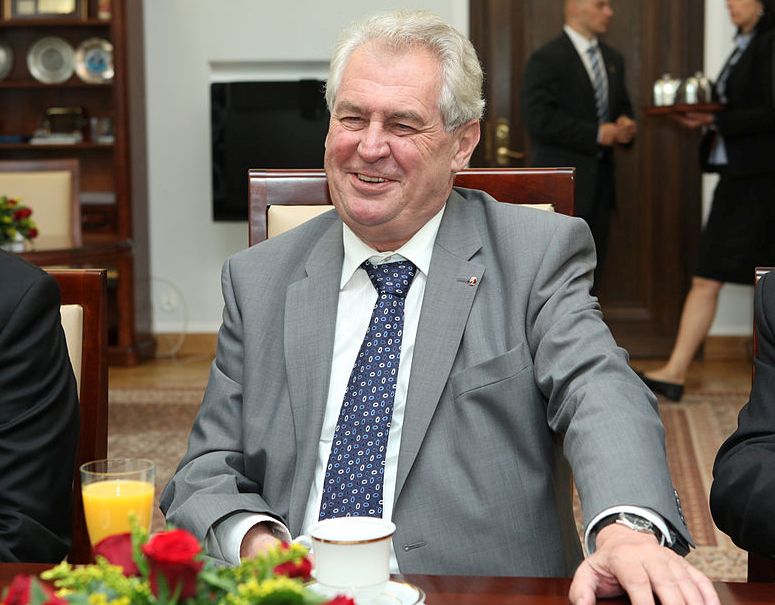 I am correctly informed, my request will be satisfied," Zeman told CNN Prima in an interview to be released on Sunday, saying he had sent a letter to Putin with a request for Sputnik V deliveries.

The Czech president said certification from the country's State Institute for Drug Control (SUKL) would be enough to get the vaccine out and that authorization by the European Medicines Agency (EMA) was not necessarily needed.

On Tuesday, high-ranking officials from the Czech Republic spoke in favour of using only those coronavirus vaccines that are approved by the EMA.

Meanwhile, Zeman had said that he was not against following Hungary's lead to acquiring Russia's Sputnik V without waiting for the EU regulator to approve it.

Czech Prime Minister Andrej Babis has repeatedly expressed dissatisfaction with the sharp slowdown in shipments of Pfizer/BioNTech and Moderna vaccines to the country, which hinders the nation's immunization of priority groups, like the frontline medical staff and people aged over 80.

The Czech Republic launched its mass vaccination campaign in December.

The country has seen increasing infection rates in the past weeks, with the total number of confirmed coronavirus cases surpassing 143,300.