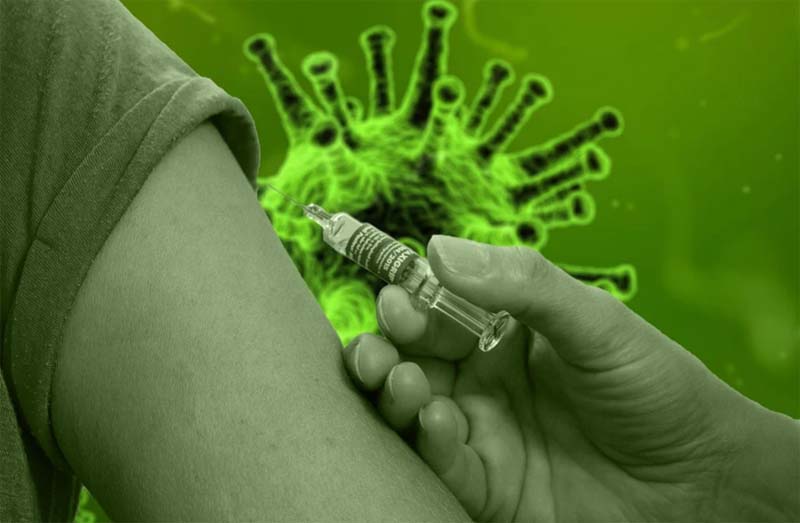 At least 16 people died after COVID-19 vaccination in Switzerland: Watchdog

Moscow/Sputnik: At least 16 people have died in Switzerland after being vaccinated against the coronavirus, the Swiss Agency for Therapeutic Products (Swissmedic) said.

The watchdog said it had received reports about 364 suspected adverse drug reactions, with 199 of them linked to the vaccine developed by Pfizer and BioNTech, and 154 ones to Moderna’s drug.

“In 16 serious cases, the people concerned died at differing intervals after receiving the vaccine. Their average age was 86, and the majority of them had serious pre-existing conditions,” Swissmedic said in a statement on late Friday.

According to the agency, the study found out that the fatalities had not been caused by the vaccination.

“As far as is known at the moment, death was caused by conditions such as infections, cardiovascular events, or diseases of the lungs and airways. Despite a chronological correlation, there is no concrete evidence to suggest that the vaccination was the cause of death,” Swissmedic added.

The World Health Organization declared the COVID-19 outbreak a pandemic on March 11. To date, more than 113.37 million people have been infected with the coronavirus worldwide, with over 2.51 million fatalities, according to Johns Hopkins University.