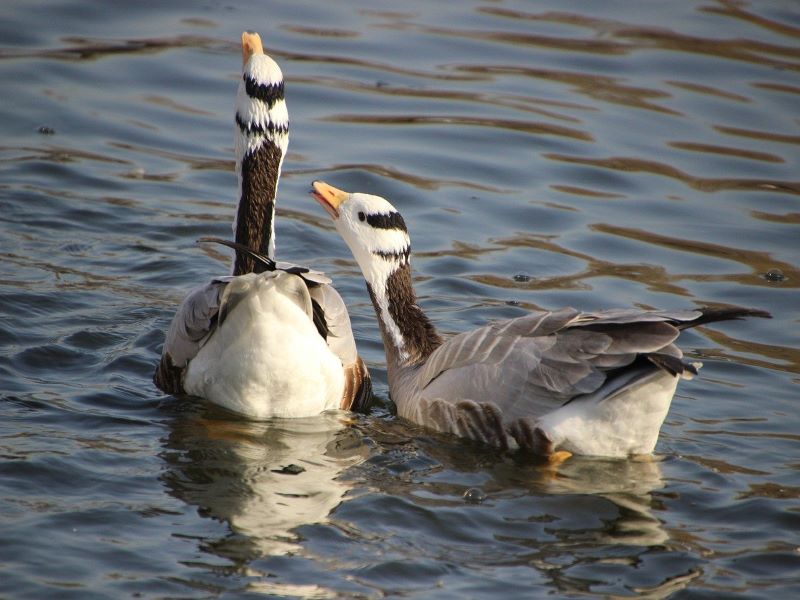 Moscow/IBNS : Russia on Saturday said it has detected the first case of transmission of H5N8 strain of avian flu virus and alerted the World Health Organization, said an AFP report.

The finding is of concern as the strain is harmful to birds but its transmission to the humans had not been reported before.

"Information about the world's first case of transmission of the avian flu (H5N8) to humans has already been sent to the World Health Organization," said Anna Popova, the head of Russia's health watchdog Rospotrebnadzor, the AFP report stated.

Popova said the strain was isolated from seven workers of a poultry farm by scientists at Russia's vector laboratory. The poultry farm is located in southern Russia where an outbreak of avian flu was recorded in December last.

The workers haven't showed any serious health consequences, she added.

"The discovery of these mutations when the virus has not still acquired an ability to transmit from human to human gives us all, the entire world, time to prepare for possible mutations and react in an adequate and timely fashion," Popova said, according to the AFP report.

the Vektor State Virology and Biotechnology Center is located in Koltsovo outside the Siberian city of Novosibirsk. It has developed one of Russia's several coronavirus vaccines.