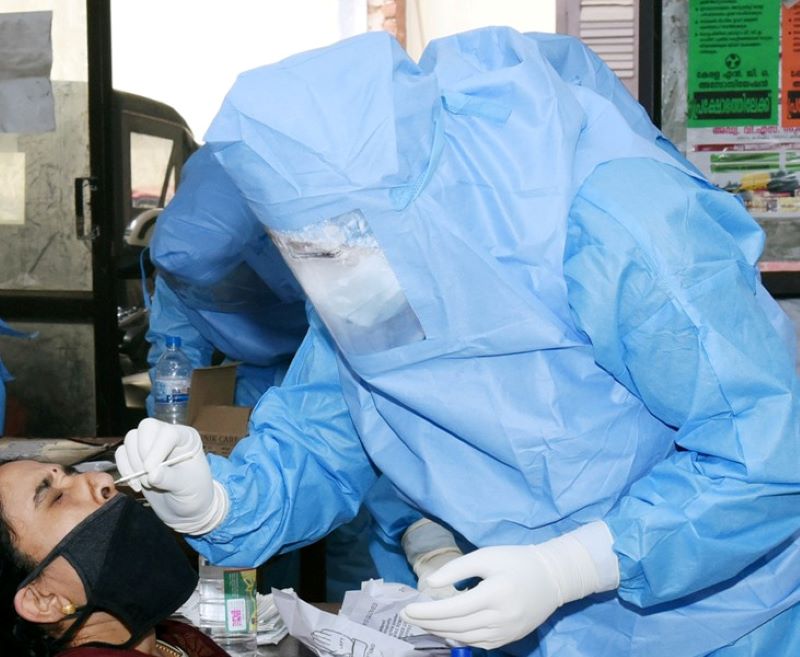 New Delhi: A  fifth serological survey conducted in New Delhi has found that more than 56 percent of residents in Delhi have been exposed to the coronavirus and they have developed antibodies for the infection, government revealed on Tuesday.

However, he said people should maintain wearing masks and using sanitizers regularly.

In another significant development, the country has reported less than 100 daily deaths in the last 24 hours, lowest in eight and half months. 100 deaths were recorded last on 15th May, 2020. 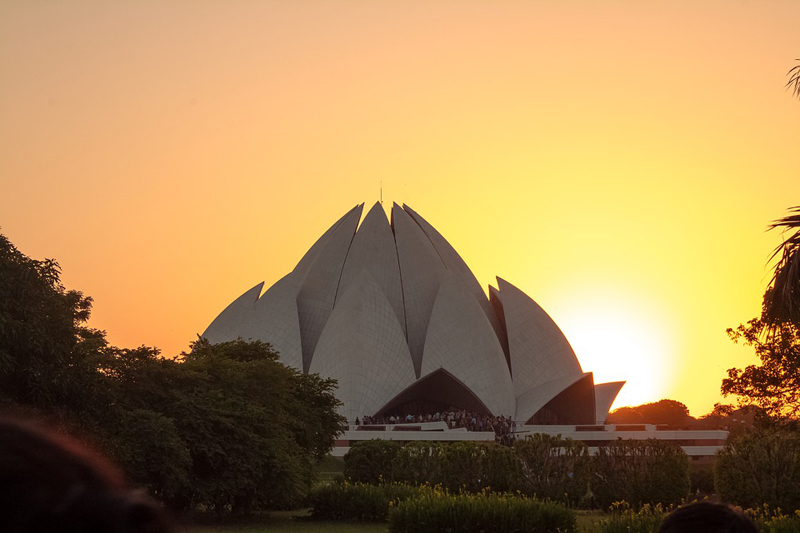 The number of beneficiaries being vaccinated every day has shown a progressive increase.

13,423 patients have recovered and discharged in the last 24h ours.

85.09% of the new recovered cases are observed to be concentrated in 10 States/UTs.

Kerala has reported the maximum number of single day recoveries with 5,215 newly recovered cases. 3,289 people recovered in Maharashtra in the past 24 hours followed by 520 in Chhattisgarh.

Kerala reports the highest daily new cases at 3,459. It is followed by Maharashtra with 1,948, while Tamil Nadu reported 502 new cases.

The Centre has rushed High Level teams to Kerala and Maharashtra for supporting the States in public health interventions for COVID19 management.

94 fatalities have been recorded in the last 24 hours.

Sixteen States/UTs have not reported any deaths in the last 24 hours.