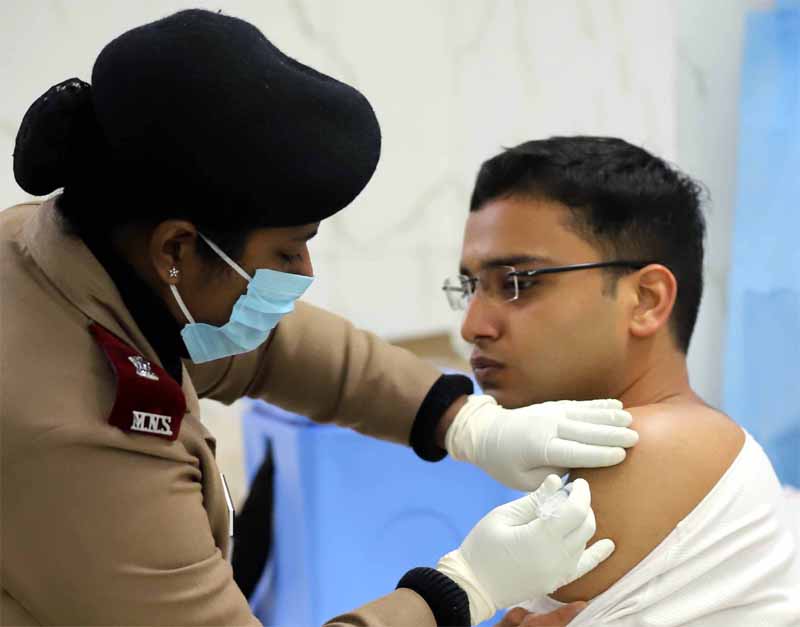 New Delhi: India accomplished a significant achievement today. The total Active Caseload has fallen below the 2-lakh mark today to 1,97,201.

16,988 cases have recovered and discharged in the last 24 hours. This has led to a net decline of 3327 from the total active caseload.

72% of these active cases are concentrated in just 5 States.

The total recovered cases have crossed the Active caseload by one crore a few days ago. The gap presently stands at 10,048,540 today. The Recovery Rate has improved to 96.70% today. This difference is continuously growing as the recoveries outpace the daily new cases.

80.43% of the new recovered cases are observed to be concentrated in 10 States/UTs.

79.2% of the new cases are concentrated in seven States and UTs.

Kerala reported the highest daily new cases at 6,186. It is followed by Maharashtra with 2,294 new cases.

There is also a steady decline in the number of daily fatalities which stands at 162 today.