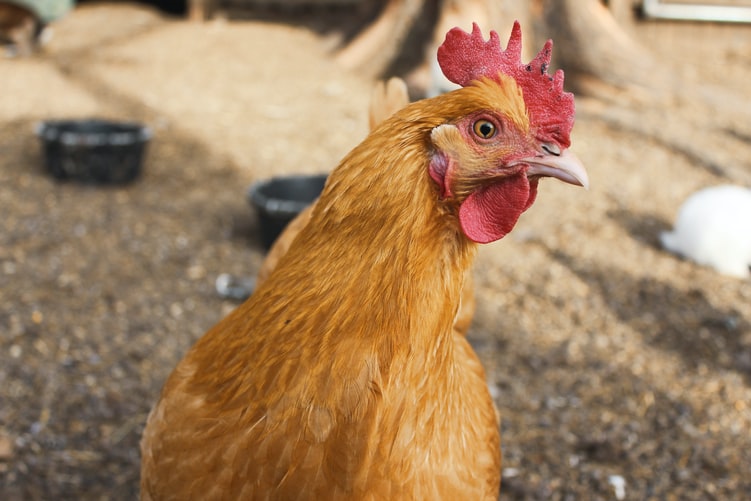 Shimla/UNI: With the confirmation of avian influenza among the poultry birds in Himachal Pradesh on Monday, the state government extended the ban on sale and purchase of chicken and poultry products for one more week.

A statement issued by Rural Development and Panchayat Raj Minister who also hold the portfolio of Veterinary and Animal Husbandry Department said that the avian influenza was detected during the analysis of the samples of poultry birds sent to the NIHSAD Lab at Bhopal by the department.

A notification issued by the department extended the ban imposed till January 18 for one more week on the sale of chicken and other poultry products in the state.

The Minister said Himachal figured among dozen of states where the flu was detected.

During the counting of migratory birds on Sunday, 21 more dead birds were recovered.