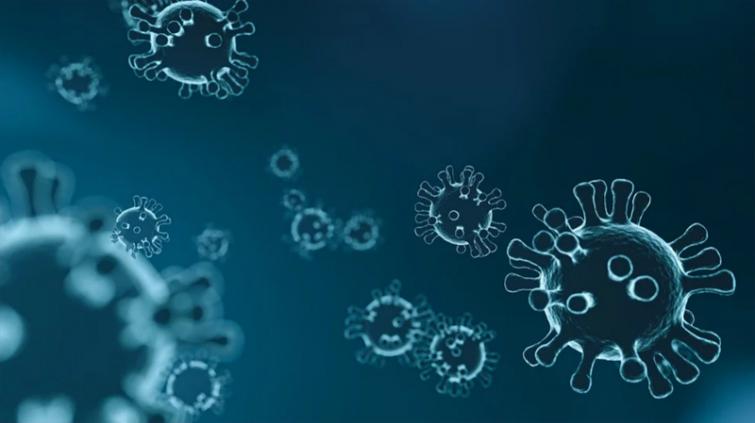 Seoul/Sputnik: South Korea has confirmed its first case of the new strain of coronavirus that was originally discovered in Brazil, the Korea Centers for Disease Control and Prevention (KCDC) said on Monday.

A new coronavirus strain was identified in the Brazilian state of Rio de Janeiro in December.

It is said to be a mutated version of the B.1.1.28 strain, which is already widespread in the country.

"As of now, we have detected 18 mutated virus cases (15 cases of the UK strain, two from South Africa and one from Brazil). Starting today, we will increase monitoring for the modified virus during admission into the country, all coming from abroad will be mandated to present results of a PCR test done within 24 hours after arrival," the KCDC said in a statement, adding that the Brazilian strain has not yet been proven to have increased pathogenicity.

The country also extended its ban on passenger flights from the UK, adopted on December 23.

In December, the UK announced that a new coronavirus strain was detected in the country, adding that the new variant can be up to 70 per cent more transmissible than other SARS-CoV-2 variants.

After the news, many countries suspended travel to and from the UK. There is no evidence that the new strain is more pathogenic.

Another mutated strain was discovered in South Africa back in October and is now the most widespread variant in the country.

Just as with the UK strain, it is more transmissible, but not yet confirmed to be more pathogenic.