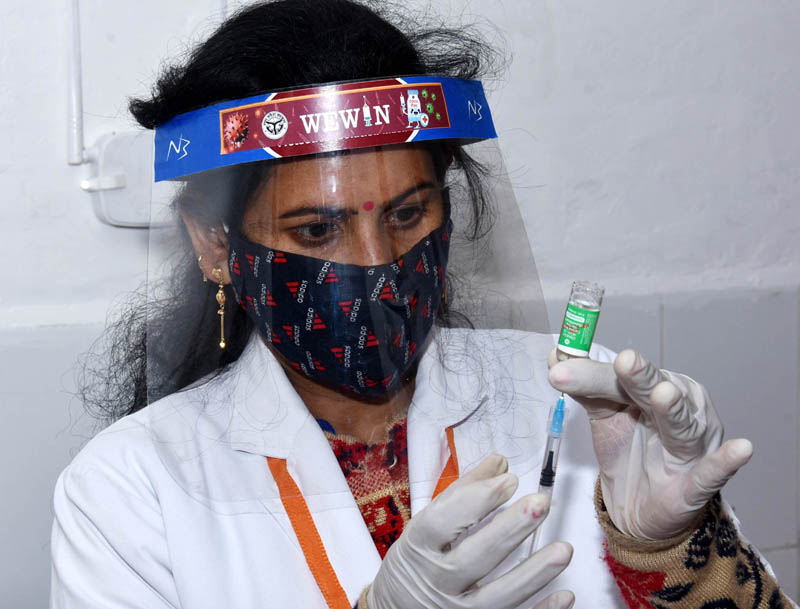 Vaccination programme begins in AP in presence of CM

Vijayawada, Jan 16 (UNI) The COVID-19 vaccination programme in Andhra Pradesh was launched in the Government General Hospital (GGH) here on Saturday and the first vaccination was administered to a sanitation worker in the presence of Chief Minister Y S Jagan Mohan Reddy.

Official sources said that 332 vaccination centres were set up across the state to administer COVID-19 vaccine to 3.87 lakh people in the first phase. 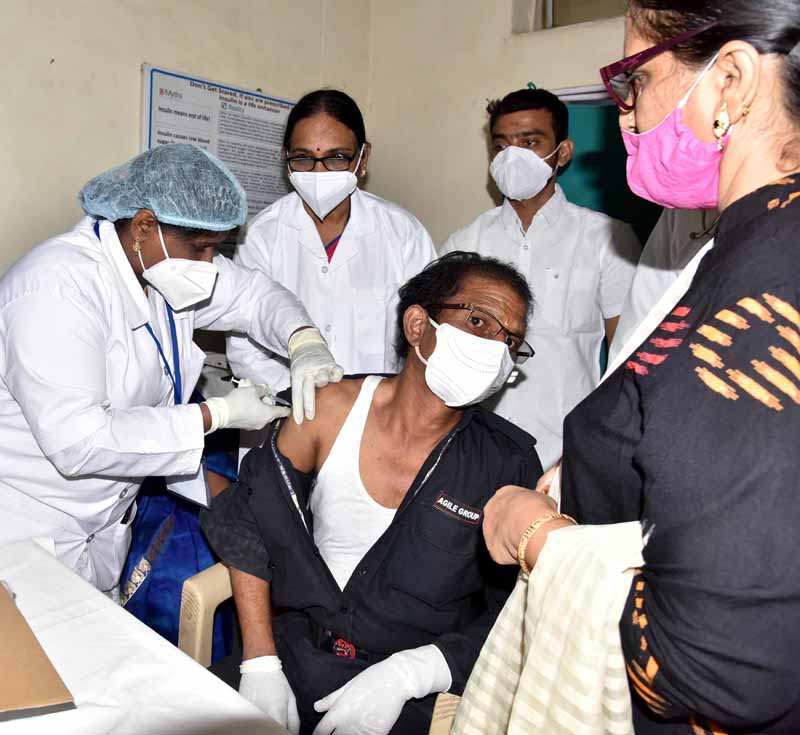 “It is expected that in the next 15 days all health care workers in the state will be vaccinated. After 28 days a second dose must be administered for all these health care workers. Other frontline workers like Police, Municipal staff, Revenue staff and those who worked in the forefront during Covid will be vaccinated in next phase”, officials said. 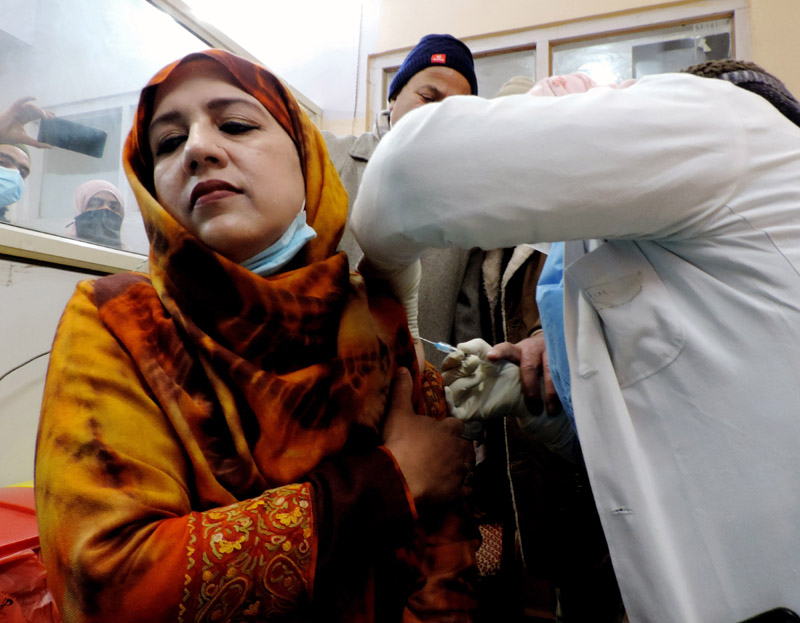