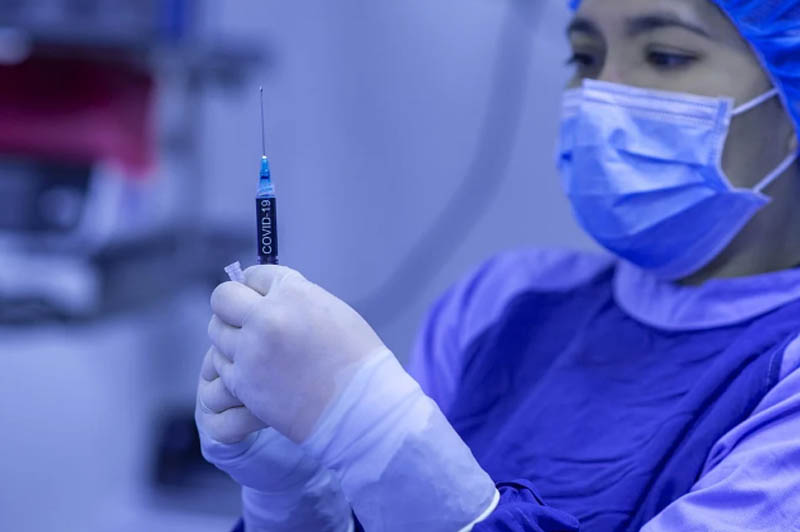 Brazilian clinical trials have unveiled that a COVID-19 vaccine developed by China's Sinovac has been found to be 50.4% effective, media reports said.

It shows the vaccine is significantly less effective than previous data suggested - barely over the 50% needed for regulatory approval, reports BBC.

The vaccine is one of the two which the Brazilian government has lined up.

Brazil is one of the worst-hit COVID-19 nations in the world.

Sinovac, a Beijing-based biopharmaceutical company, is behind CoronaVac, an inactivated vaccine. It works by using killed viral particles to expose the body's immune system to the virus without risking a serious disease response, reports BBC.