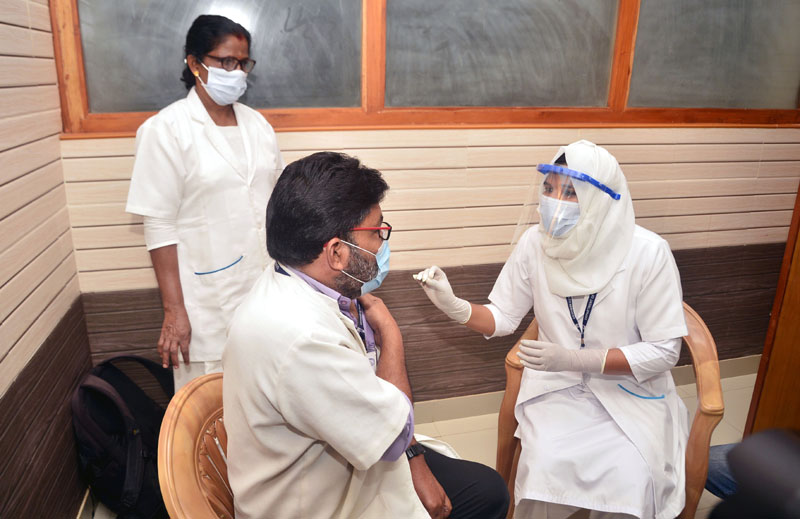 The country added 12,584 daily new cases to the national tally in the last 24 hours after nearly seven months.

With a sustained, pro-active and calibrated strategy of the Centre based on ‘whole of government’ and ‘whole of society’ approach, the daily new cases have seen a consistent decline. This has ensured a steady fall in daily fatalities too. 167 daily deaths recorded in the last 24 hours.

The share of Active Cases in the total Positive Cases has further compressed to 2.07% of the cumulative caseload.

A net decline of 5,968 cases has been recorded in the total active cases in last 24 hours.

80.50% of the new recovered cases are observed to be concentrated in 10 States/UTs.

70.08% of the new cases are concentrated in seven States and UTs.

Five States/UTs account for 62.28% of the 167case fatalities reported in the past 24 hours.