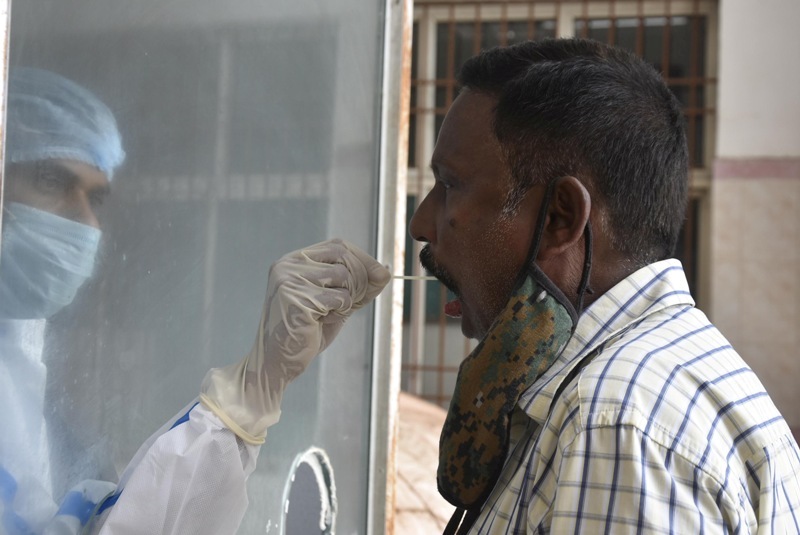 As many as 24 people have tested positive for Covid-19 in Arunachal Pradesh in the past 24 hours, taking the tally to 16461.

Out of the new positive cases, Changlang reported the highest at 15, followed by Itanagar Capital Complex five and West Kameng and East Siang two each, as per the bulletin issued by the state Directorate of Health Services (DHS).

Barring seven , all the cases are symptomatic.

On the other hand, seven patients were discharged , taking the total recoveries to 15697.

After the new infections, the active caseload in the state rose to 368, he added.

So far 4661 have been discharged on recovery from Covid-19, he said.

The death toll due to the highly infectious disease remained at 117 as no new deaths were recorded in the last 24 hours, Bhutia informed.