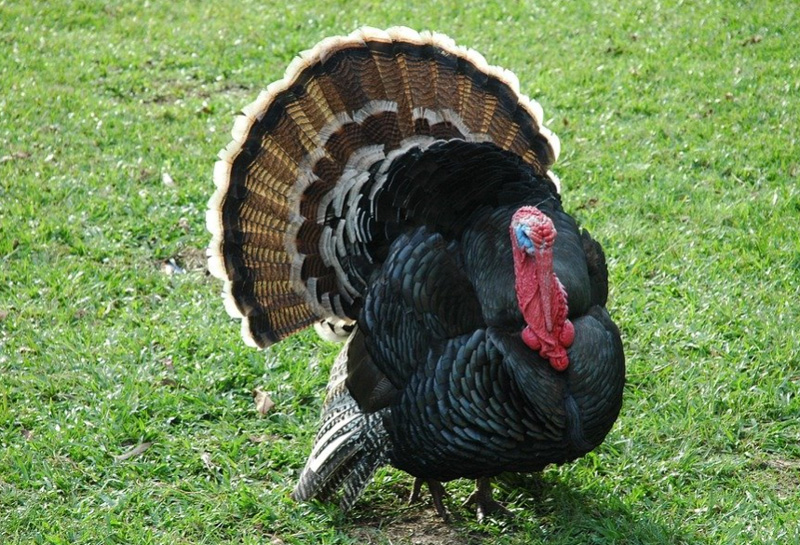 Over 10,500 Turkeys to be culled in Northern England due to bird flu outbreak

Moscow/Sputnik: More than 10,500 turkeys will be culled in England's county of North Yorkshire, as the outbreak of the H5N5 bird flu has been detected near the town of Northallerton, the UK government's Department for Environment, Food and Rural Affairs (Defra) said on Sunday.

"All 10,500 birds at the farm will be humanely culled to limit the spread of the disease," the agency said, as quoted by The Sun newspaper.

The authority also said that a temporary control zone had been established around the site of the outbreak in a bid to limit the risk of the further spread of the disease, adding that the flu poses a very low risk to consumers.

Outbreaks of bird flu have been repeatedly reported in the United Kingdom. Earlier in November, the Defra announced that avian influenza was found in wild geese and swans in southwestern England. Within the context, veterinarians in the UK regions have instructed farmers to increase biosecurity measures to prevent further outbreaks.