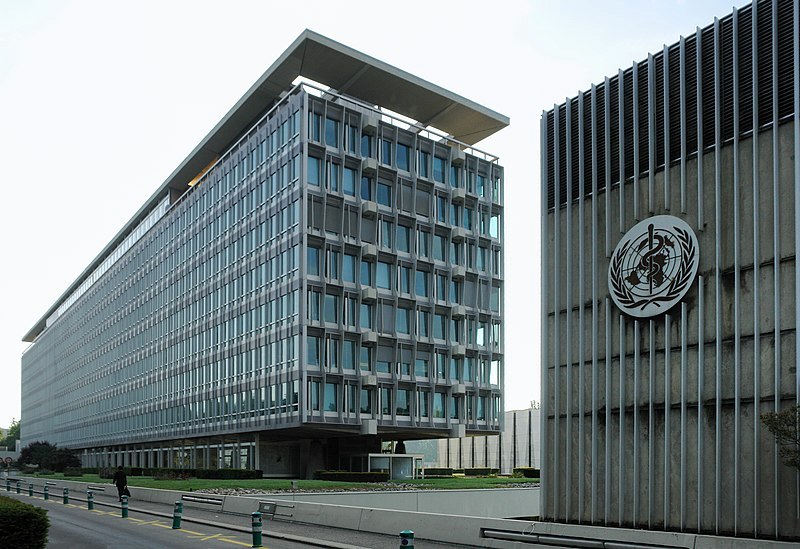 Geneva/Sputnik: The World Health Organization (WHO) is facing a funding gap of $500 million to maximize the use of rapid antigen tests for COVID-19, the organization's director-general, Tedros Adhanom Ghebreyesus, said on Friday.

During a virtual WHO press briefing, Tedros said that the organization issued the first emergency use listing for rapid antigen tests for COVID-19, which can provide a result in just 15 minutes, back in September.

The WHO and its partners initially agreed to purchase 120 million rapid antigen testing kits for distribution to 68 low- and middle-income countries, Tedros said, adding that further funds were required to ensure the initiative was successful.

"But nearly two months later, we still face a funding gap of $500 million to maximize the use of rapid tests. As vaccines are rolled out, testing will continue to play a vital role," Tedros remarked.

In a September press release, the WHO director-general said that rapid antigen tests offer the chance to identify hidden or asymptomatic cases, which will be crucial in "breaking the chains of transmission." The agreement to distribute the rapid antigen tests was made through the WHO's Access to COVID-19 Tools Accelerator.

The WHO and the Foundation for Innovative New Diagnostics have launched a global package aimed at training medical workers who will subsequently be tasked with using the rapid antigen test kits.