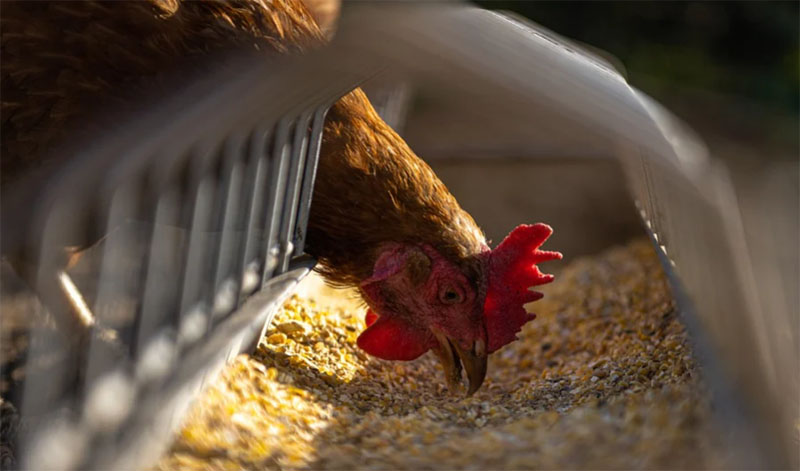 Brussels/Sputnik: The H5N5 bird flu has been found in the Menen municipality of Belgium's province of West Flanders, Belgian media reported.

According to the Sudinfo media outlet, all domestic birds at the farm hit by the outbreak will be culled.

There is also a threat of the spread of the outbreak to neighboring regions and whole Belgium.

Outbreaks of bird flu have been recently detected in the United Kingdom, the Netherlands, northern Germany and Japan.