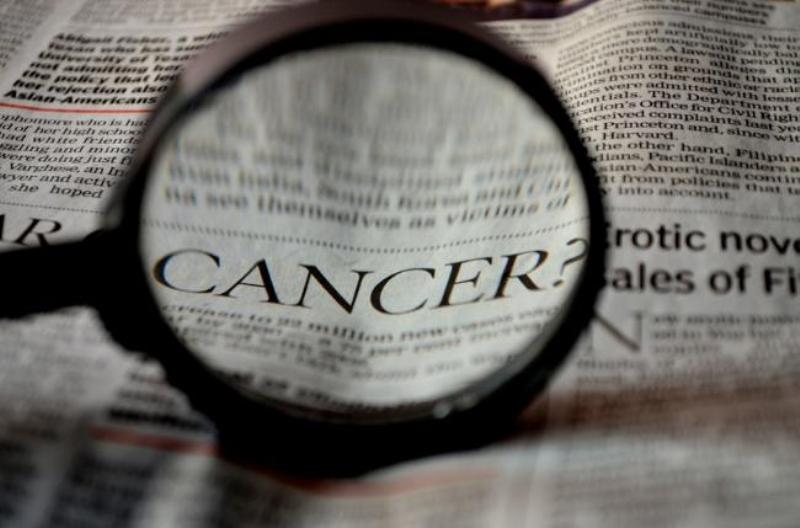 London/Sputnik: The United Kingdom's National Health Service (NHS) announced on Friday that trials of a revolutionary blood test developed by US company Grail to identify 50 types of cancer will begin in England in mid-2021.

"The Galleri blood test, developed by GRAIL, can detect early stage cancers through a simple blood test, and will be piloted with 165,000 patients in a world-first deal struck by NHS England," the NHS said in a statement.

According to the NHS, preliminary research found that the test, which checks for molecular changes in blood, can spot neck, ovarian, pancreatic, esophagus and other types of cancer that are difficult to diagnose in their early stages.

"If the NHS programme shows the test also works as expected for people without symptoms it will be rolled out to become routinely available," it added.

Reacting to the announcement, UK Prime Minister Boris Johnson wrote on Twitter that it was a "hugely promising breakthrough that could transform how we diagnose & treat cancer which still takes too many before their time."

Johnson also said it was "another example of UK scientific leadership" and thanked UK scientists and the NHS for making it happen.