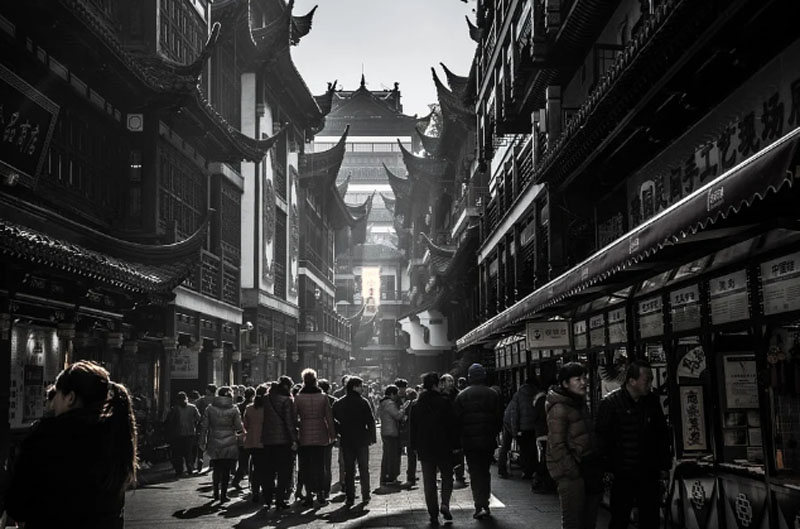 Moscow/Sputnik: Several hundred flights were canceled at the Pudong International Airport in China's Shanghai after several staffers in the cargo area tested positive for COVID-19, Chinese media reported on Tuesday.

According to the figures of the airline data tracker VariFlight app, 277 flights had been canceled since Sunday night, as cited by the Chinese Global Times newspaper.

Videos of crowds of passengers awaiting testing at the hub circulated on social media on Monday, however Shanghai Airport (Group) Deputy Chief Zhou Junlong said the same day at the conference that the confirmed cases of COVID-19 are related to the cargo terminal of the Pudong Airport, and only the employees working in the cargo area were checked.