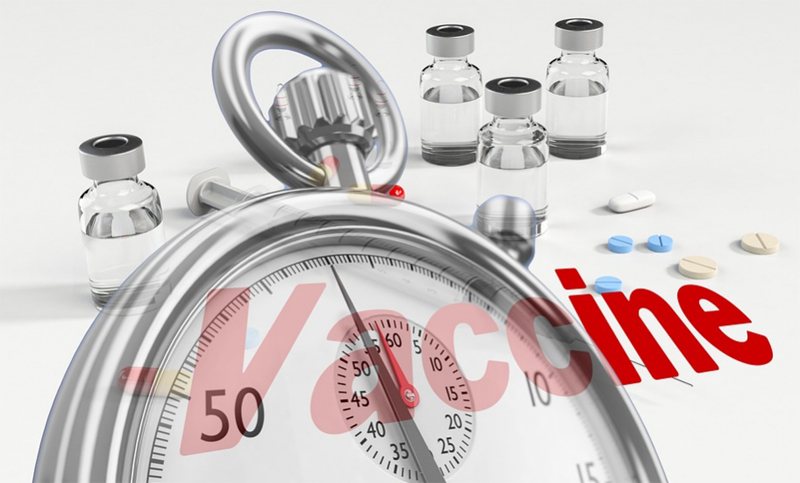 US official expects COVID-19 vaccination to start on December 11

On Saturday, the US Pfizer has filed a request to the US Food and Drug Administration (FDA) for an emergency use authorization for the COVID-19 vaccine it developed in cooperation with German laboratory BioNTech. According to CNN, the FDA vaccine advisory committee is set for December 11.

"Our plan is to be able to ship vaccines to the immunization sites within 24 hours from the approval, so I expect maybe on day two after approval on the 11th or the 12th of December," Slaoui said as quoted by the media.

On Wednesday, Pfizer announced that the final analysis of the phase III clinical trials of the vaccine showed its 95 percent efficiency, and expected the FDA to enable the use of the vaccine in high-risk populations in late December.

Operation Warp Speed (OWS) is a public-private partnership established by the US government in May with an aim to produce and deliver 300 million doses of safe and effective vaccines with the initial doses available by January 2021. OWS includes the US Health Department, other federal agencies, research institutions and private firms, such as AstraZeneca, Johnson & Johnson's, Moderna and Pfizer.