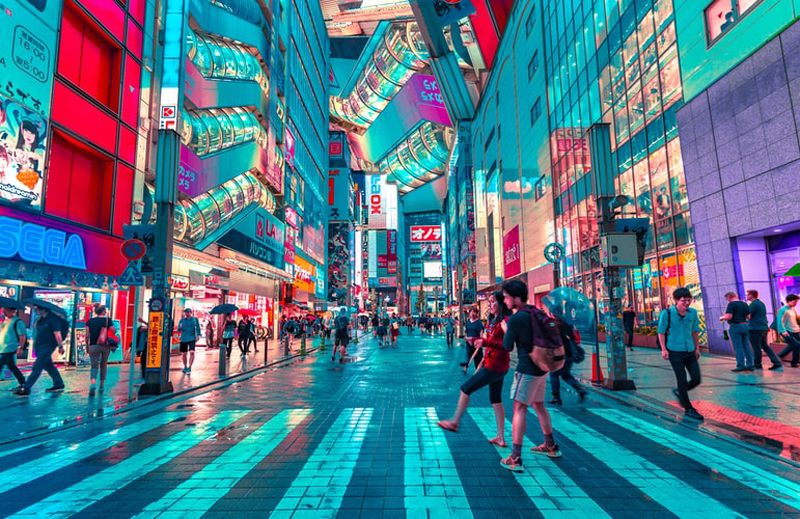 Moscow/Sputnik: The Tokyo metropolitan government intends to update the COVID-19 alert to the highest level amid a record rise in cases both in the capital and nationwide, the Kyodo news agency reported on Wednesday, citing knowledgeable sources.

The decision is expected to be announced on Thursday, following a meeting of an expert panel.

The authorities lowered the alert from the highest to the current level on September 10.

The capital, in turn, broke its August record with 493 new infections.