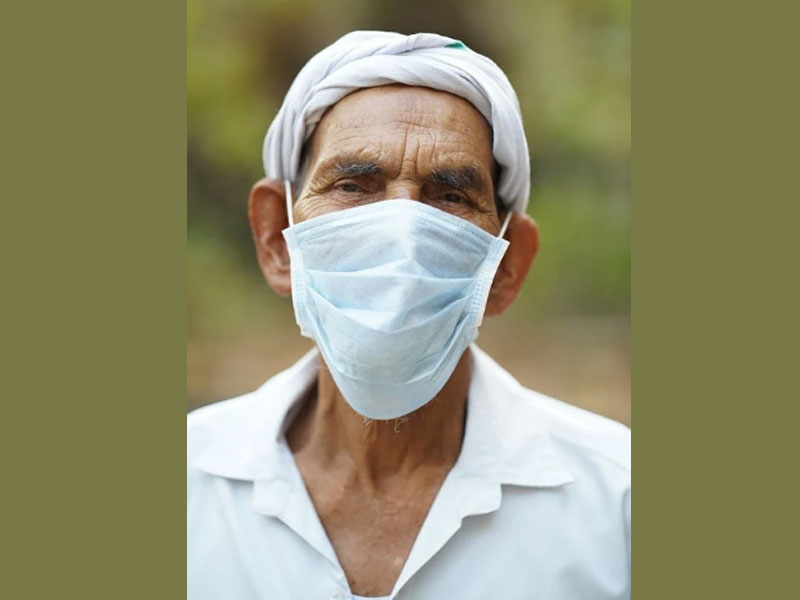 Islamabad: The National Command and Operation Centre (NCOC)  in Pakistan has made wearing masks compulsory for all the citizens in the country as they step out from their houses, amid warning of rising COVID-19 cases in the nation.

The directive comes a day after Pakistan's active cases surpassed the 11,000 mark and Special Assistant to the Prime Minister (SAPM) on Health Dr Faisal Sultan announced that the second wave of the deadly virus had started in the country, reports Dawn News.

Today's NCOC meeting, presided over by Planning and Development Minister Asad Umar, decided that wearing a face mask will be mandatory in both government and private sector offices, the newspaper reported.

Umar later tweeted: "NCOC today approved the use of anti gen testing, in addition to the PCR tests being carried out. This is part of strategy to increase the level of testing. The symptomatic cases will all still be administered PCR tests. The decision is in line with the guidelines issued by WHO."